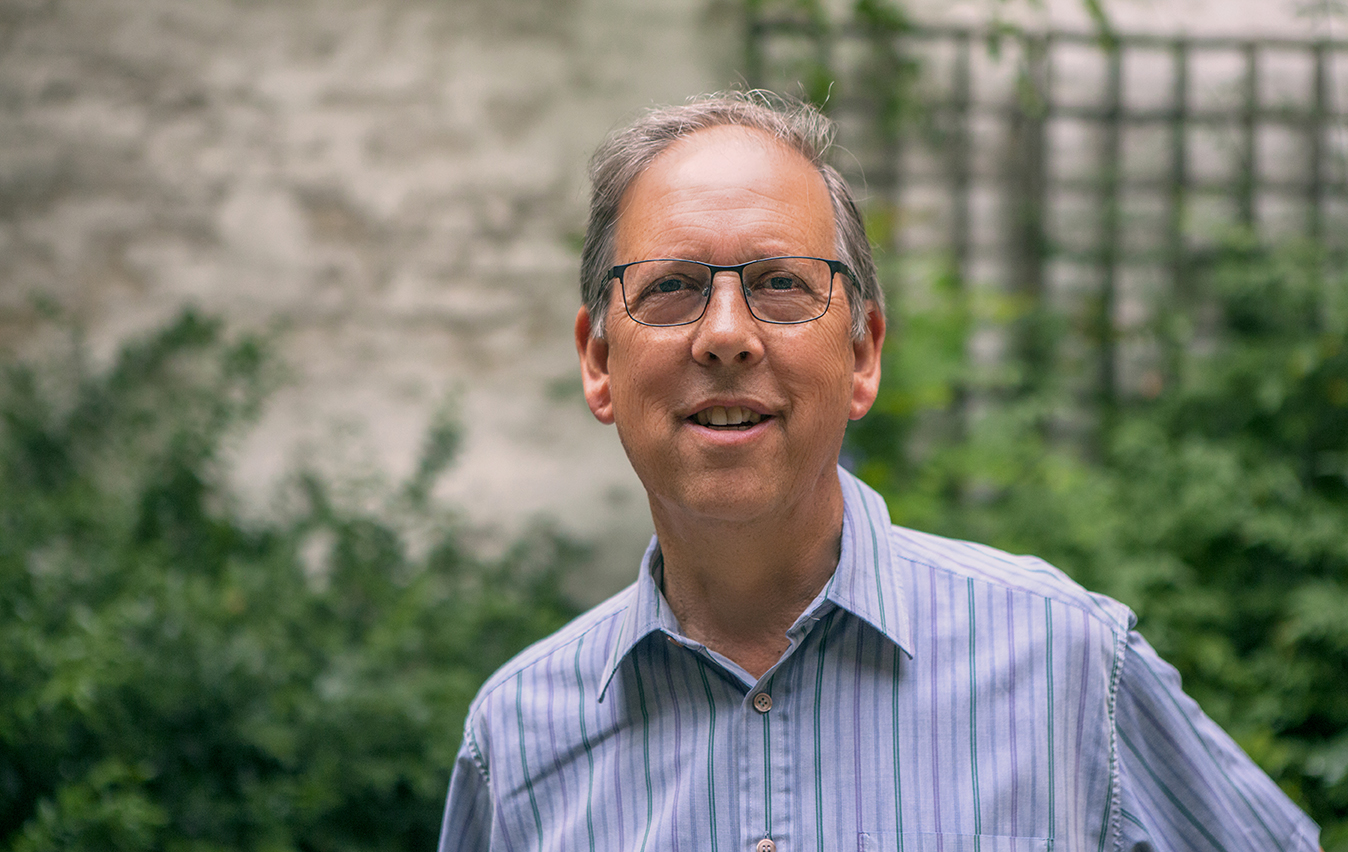 Many of us in Western Europe and North America have enjoyed seven or more decades of comparative peace. There have been international conflicts involving our armed forces but no direct threat to our own territory. So it has come as an enormous shock to see a ‘special military operation’ conducted by Russia against a European neighbour that shares much of our culture and democratic values. The impact on us is already significant as sanctions impact our economies as well as Russia’s. But there is also the psychological impact of suddenly realising that we could be entering a period of great uncertainty, perhaps even conflict.

There are fine political decisions to be made about how to support Ukraine without risking an escalation of the conflict; and what would be an acceptable redefinition of the borders in Europe, and on what terms. But there are more general questions to address, too. How much do we value our democracy? How much are we willing to sacrifice in order to keep it fit for purpose? How can we address some of the flaws in our body politic – and do more for those who feel let down by the system?

Churchill’s famous dictum was that ‘democracy is the worst form of government – except for all the others’. Of course, no system is perfect but there are values, that might be called ‘democratic’, to which most people on the planet aspire. The United Nations, to which all but a handful of countries belong, recognises this: ‘The UN does not advocate for a specific model of government but promotes democratic governance as a set of values and principles that should be followed for greater participation, equality, security and human development. Democracy provides an environment that respects human rights and fundamental freedoms, and in which the freely expressed will of people is exercised. People have a say in decisions and can hold decision-makers to account. Women and men have equal rights and all people are free from discrimination.’

Even countries that are a long way from that ideal tend to call themselves ‘democratic’ – a recognition, perhaps, that freedom is an almost universal human desire.

Coming closer to home, where could things be better in the UK? We have a great deal to be grateful for. We have MPs who are accountable. And a turnout of around 67 per cent of eligible voters at the last General Election shows that most people are engaged. There has been something deeply heart-warming about the heroic efforts of many to respond to crises – whether the Covid pandemic; the plight of Ukrainian (and other) refugees; or families living in poverty.

But there are also less inspiring stories… of corruption, profiteering, tax evasion and racism. Young people in care have been abused on a massive scale; there seems to be a constant series of revelations of people trafficking and drug-related crime; and cybercrime is reaching epidemic

proportions. The Police, once a highly respected institution, have too often been shown to have feet of clay. Such failings are, at root, moral issues.

Democracy needs to have a moral backbone if it is to be a society that is fair for all, including the vulnerable and needy. The state is ultimately dependent on individuals making the right choices. Otherwise there are ultimately only two possible outcomes – anarchy or an imposed autocratic regime.

By myself I can do little to influence the direction our country takes. But as millions of us make choices, we either strengthen or undermine democracy. Each time we:

· take actions to support the weak and the vulnerable;

· choose to be honest rather than deceitful;

· support another person rather than try to get something from them;

· do what our conscience tells us is right;

we are part of a tide that will, step by step, make our democracy stronger.