Getting Out of Traps 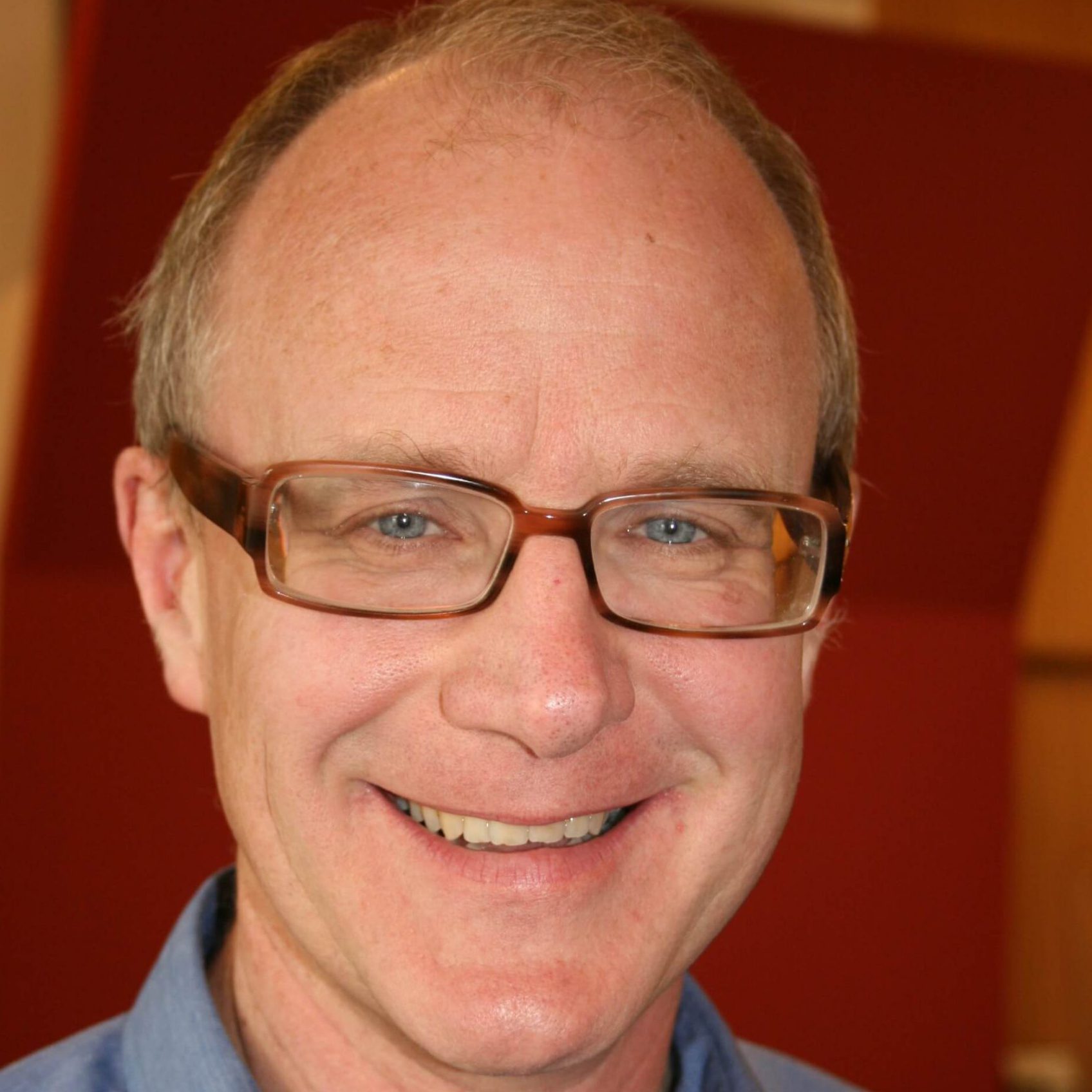 These thoughts are based on a talk given at the Oxford Group AGM, London, 16 July 2019

Watching Theresa May trying to get her Brexit deal though parliament was like watching a person caught in a trap. She had no easy options; all choices were like doors marked with the word ‘danger’. It reminded me of Russia in 1917 between the February Revolution (when the monarchy fell) and the October revolution (when Lenin and the Bolsheviks came to power). The interim government was in an impossible situation, trying to create a new political system in the midst of a terrible world war. It was caught in a trap.

People can get caught in traps. So too can countries and organisations; it is easy for communities to get stuck in unhealthy narratives or recycling conversations that never go anywhere.

The absolute moral standards of Initiatives of Change—honesty, purity, unselfishness and love—might be thought of as a guide to getting out of traps. Our newspapers are full of stories of people who have got trapped into some dishonesty or impurity—and had their careers ruined as a result. The selfish, self-absorbed life is a kind of trap. And life without love is empty.

We have probably all had experiences of getting entrapped in some way, perhaps by something big, or alternatively by something very small.

Big doors swing on little hinges, as they say. Little compromises turn out to be important when the crisis situations of life arise. If we have lived a life of fear, then the habit of fear will naturally kick in at a time of crisis. Developing good habits is thus very important. Perhaps this applies to nations as well as individuals. Countries develop habitual ways of dealing with problems—and sometimes these are not healthy. In a national crisis, these habits can become default responses. Blaming another country, group or political party is an example.

‘Getting out of traps’ on its own is too negative a programme for life. It is not the main aim of things. But perhaps we can think of ethical living in terms of the search for inner freedom. That is a great aspiration. What a lovely idea not to be inwardly conflicted. ‘He brought me out into a spacious place’ (Psalm 18.19) is a nice image.

In university, when we advise students about their dissertation projects, we sometimes ask: ‘What is it you really want to do (as opposed to what might be the easier or more obvious option, for example)’? But when we say something like, ‘What is your heart really saying’, we are throwing up a new problem. We have many desires jostling for attention inside us. My heart may say one thing today, but another tomorrow. How can we discern which of the competing impulses at work within us represents the truest version of ourselves?

Stalin’s daughter, Svetlana Alliluyeva, wrote: ‘All I have is my conscience’. This hints at the idea that there is a moral sense or compass built into the very fabric of who we are. If that is right, it might suggest that the desires within us that invite responsibility for others are the ones to follow.

‘Conscience’ is a powerful word, with a strong heritage in European history. But conscience can be manipulated. Our morality very easily becomes little more than a reflection of the cultural trends of our time, and at times it can be hard to distinguish from our feelings. Conscience is not exactly the same thing as sincerity; we know that we can sincerely do the wrong things.

I like the phrase ‘conscience plus the Holy Spirit’. The Holy Spirit takes us to a deeper level, revealing things to us about our lives and situations that we might easily miss. This reflects a Christian vocabulary—but I imagine that there are similar ideas in other religious traditions.

Let’s not forget that facing reality can be incredibly difficult. In Nazi Germany, Stalinist Russia and Maoist China, honesty was sometimes humanly out of reach. If the consequence of speaking the truth was the arrest of your relatives, then it was easy to avoid and to inwardly censor out awkward questions. These are extreme examples, admittedly, but they have the merit of illustrating an ordinary problem: that being real can be hard—which is why the Holy Spirit is so important.

The Holy Spirit can also make possible a combination of commitment and balance, making it possible for us to avoid being moralistic on the one hand and morally lazy on the other.

It a bold move to say to God: What is right? It is an act of courage to ask the Holy Spirit to shape our lives, choices and responses. The answers—which will surely come–can bring creative ideas and new opportunities. They can also disrupt our preconceived plans and agendas. Whichever, the Holy Spirit always opens up a closer walk with God and a deeper engagement with the world around us.

These are some of the perspectives and approaches that underpin the work of Initiatives of Change. We try to look at ourselves and the world through the lens of conscience and the Holy Spirit.  Needless to say, we do not always do it well.

The Holy Spirit reveals to us who we really are. Many of the big issues of our time revolve around people’s search for personal identity. One strand of thought suggests that we create ourselves through our own choices. But our religious traditions point in a different direction: to the idea that as we open ourselves up to God, we ‘receive’ ourselves or, to put it another way, our true selves are revealed to us. In this sense, the discovery of who we are comes as a gift from above.

I would say that the dominant ideology of the West is best understood as ‘humanism’. In my view this is inadequate on its own and needs a qualifier. There is a tradition of thought that talks of a Christian or religious humanism—i.e. an approach that links the experience of being human with the idea that there is a ‘higher’ nature inside each person. This is one reason why for Christians the image of Christ is so appealing: he represents the perfect integration of the divine and the human.

My brother had a greyhound called Casper. In Greyhound racing, the dogs start their races by coming ‘out of the traps’. Greyhounds running at speed are a beautiful sight. There is a graciousness about seeing them do what greyhounds are made to do. Perhaps there is an image here for all of us: that we can be freed up to be who God wants us to be. I don’t mean that we should always be rushing around at top speed in an activist sense! That is not very appealing. But there is a vision of gracious, free living here.

I hope our country could come to aspire after this deeper form of freedom, combining it with an ethic of responsibility—both for national and global problems. We are all interconnected.

Philip Boobbyer was born and raised in Oxford. After taking degrees at Cambridge and Georgetown Universities and the London School of Economics, he moved to the University of Kent in Canterbury in 1995, where he became a Reader in modern Russian and European history. His publications include S.L.Frank: The Life and Work of a Russian Philosopher 1877-1950 (1995), and Conscience, Dissent and Reform in Soviet Russia (2005). Philip’s most recent publication is a study of the thinking and spirituality of Frank Buchman, the American who started IofC. See The Spiritual Vision of Frank Buchman