Initiatives of Change’s Contribution to Peacemaking 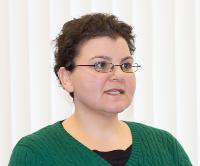 I first learnt of Initiatives of Change in 2000. I was preparing to travel to Lebanon for a research project looking at what was being done after the civil war that sought ‘national reconciliation’. In this context I was introduced to what was then Moral Re-Armament and is now Initiatives of Change. 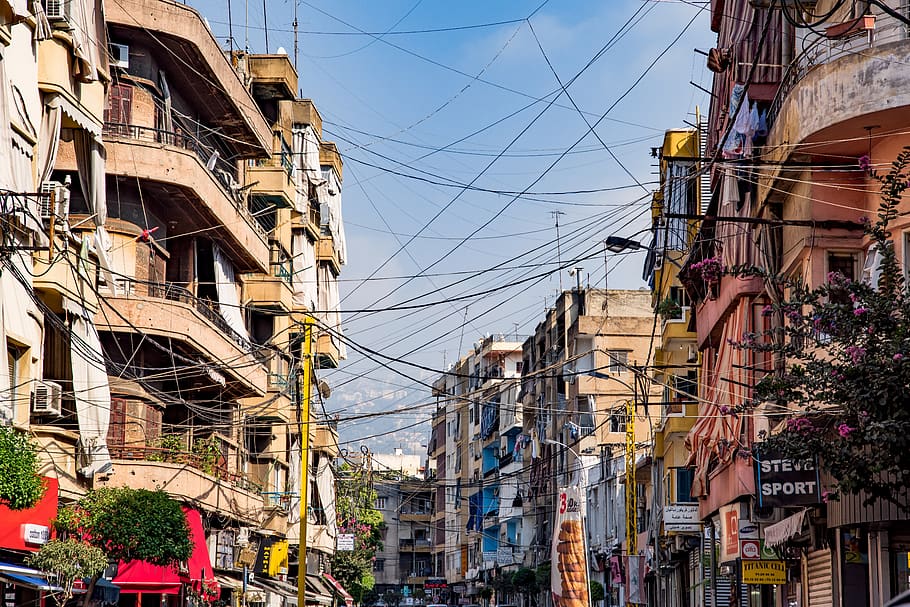 In Lebanon, I met an extra-ordinary group of people working through the MRA network, Ramez Salamé, Assaad Chaftari, Wadiaa Khoury and many others working to build bridges and heal deep wounds after such a long and bloody conflict.

Some questions they were trying to answer were: What drove individuals to take up arms and fight in different militias? What purpose was served? What was the situation on the ground now? Was a repeat scenario possible if lessons were not learnt and shared with the youth of Lebanon? The answer was ‘yes’. There was a need to understand the dynamics that led to violent conflict in a bid to prevent future outbreaks.

When this group came to the UK, we were privileged to host them at the Peace Studies Department at Bradford University in the north of England. That seminar was recorded[1] and I have used it countless times as a teaching tool with my students, most recently this year.

Having taught theories of conflict resolution for the past 20 years, what Initiatives of Change embodies for me is its person-centred approach. It seeks to gently nurture human relationship between individuals – not between communities or groups, but between individuals.

For conflict to take place, the ‘other’ has to be de-humanised. To prepare for war, the environment has to be altered by political leaders. People who may have been neighbours and friends are re-cast as enemies – as dangerous threats. Different points of view have to be expunged or eradicated – that is a pre-condition of violent conflict – and in their place monolithic blocs are erected so that you have a crude, reductionist construct of different groups of people as the theatre of war is prepared. It is now ‘us against them’, ‘good vs evil’, ‘the legitimate vs the illegitimate’.

IofC tries to break through such crude cardboard cut-outs by making contact with individuals from across the political, ethnic or sectarian spectrum and through private, quiet encounters – often in people’s homes – brings people together.

As testimonies from participants in such meetings show, the former ‘enemy’ is now humanised or re-humanised. He or she has a name, a voice, likes and dislikes and you can end up liking or disliking that person, not because of the social or political group that person was or is affiliated to or was born into, but because of who he or she is.

How does this process of re-humanisation happen? Here it’s worth remembering the 4 pillars IofC was built on: absolute honesty, purity, unselfishness and love.

Although these principles appear simple, they are challenging to implement when feelings are running high in a conflict or post-conflict environment, in turbulent times, where emotions are heightened, feelings of anger, of shame, of righteousness, of having been wronged, of loss, of regret may be prevalent. The strength of IofC in my view is in its quiet consistency in establishing and nurturing relationships between former enemies and indeed with oneself. As a former combatant involved in violent conflict said, looking at oneself in a mirror is not easy. IofC has facilitated this introspection in various conflict situations and it is a very important stage in the process of self-reflection, learning, healing and ultimately the change that ripples outwards. 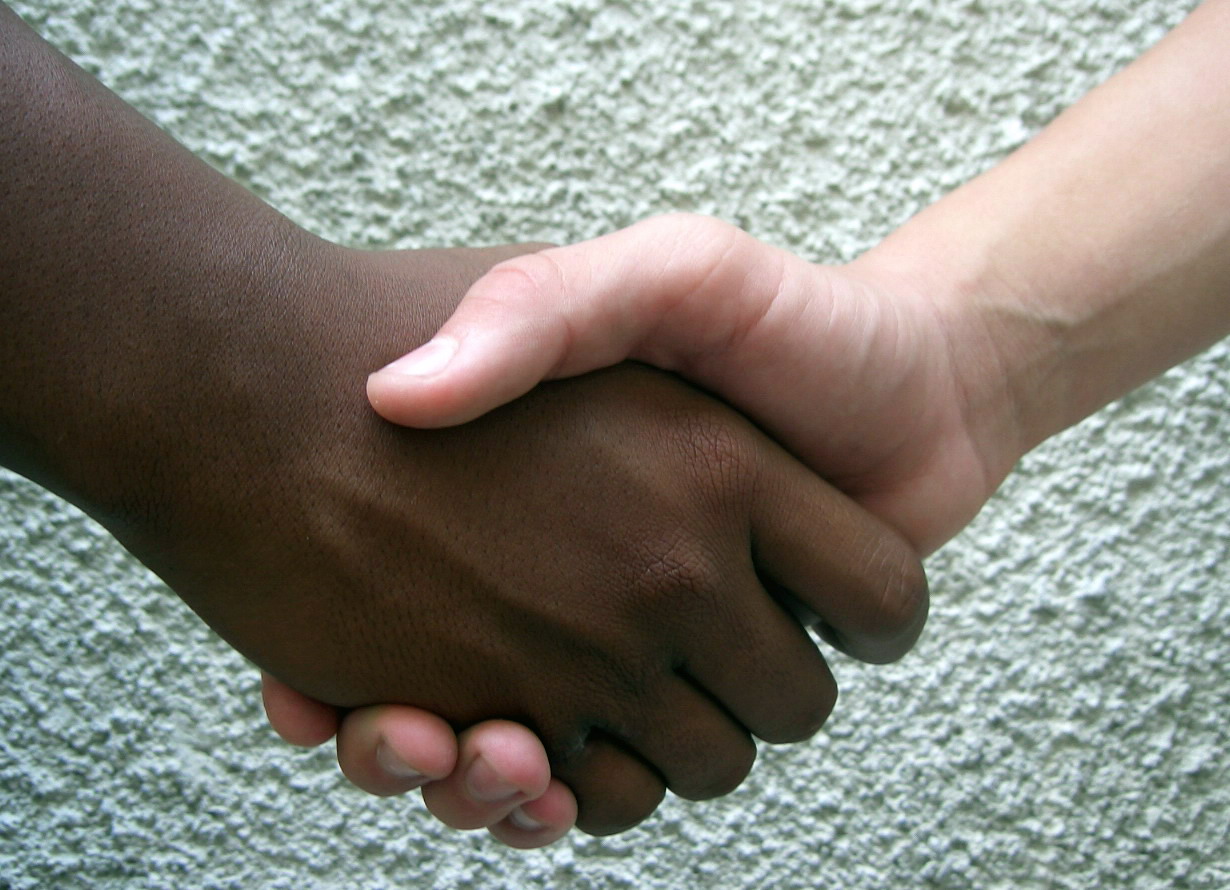 It may sound simple, but in practice this is often a long, arduous and sometimes tortuous journey that can take years, even decades. Former militia leaders may be ostracised when war ends or political circumstances change. The hand of friendship proffered by people affiliated to IofC, who withhold judgement and offer support, understanding and even compassion, has been a life-line. This approach valorizes the individual. That characterises the work of IofC. Such encounters put humanity before nationality, before ethnicity, before all other identity markers.