This International Peace Day we are focusing on what we can do to support Afghan refugees settling in the UK. Join us for a free lunchtime panel discussion where we’ll hear from speakers who will share their lived experience of being a refugee and what practical steps we can take.

Nooralhaq Nasimi is a former refugee that fled Afghanistan with his family, who campaigns for refugee rights in Europe and his former home country.In 2001 he founded the Afghanistan and Central Asian Association, a charity dedicated to helping refugees in London to integrate. He currently serves as the organisation’s director and in 2011 he founded the European Campaign for Human Rights in Afghanistan, an organisation dedicated to raising awareness of the plight of Afghans worldwide.

Gulwali Passarlay is the author of best-selling book The Lightless Sky, an award-winning Activist and Campaigner, Co-Founder of My Bright Kite and member of the Speakers Collective. Gulwali is a dedicated advocate, humanitarian and spokesperson for refugees and asylum seekers across the U.K. Since arriving in the UK in 2007 after being forced to leave Afghanistan as a 12-year-old boy, Gulwali has achieved beyond all odds to become a well-respected and sought after public speaker, influencer and political campaigner for refugee’s rights, social justice and education.

Amina Khalid originally from Yemen, came to the UK from war-torn Somalia as a refugee when she was a teenager. She has been with Initiatives of Change for the last 10 years working with host and migrants/refugee communities. She is Head of the Sustainable Communities Programme.

Ali Ahmadi is an ethnic Hazara, born in Iran after his parents emigrated from Afghanistan during the civil war. He currently works in the Civil Service as a BEIS consultant.

The event will be hosted and chaired by Davina Patel. Davina has been working with Initiatives of Change since 2014. She is a trained journalist and a multi-disciplined communicator with over 10 years’ experience working in charity communications. Davina holds an MA in International Public Relations and a degree in Journalism. She has dedicated her career to working with organisations that want to create a better world and lasting change for generations to come. 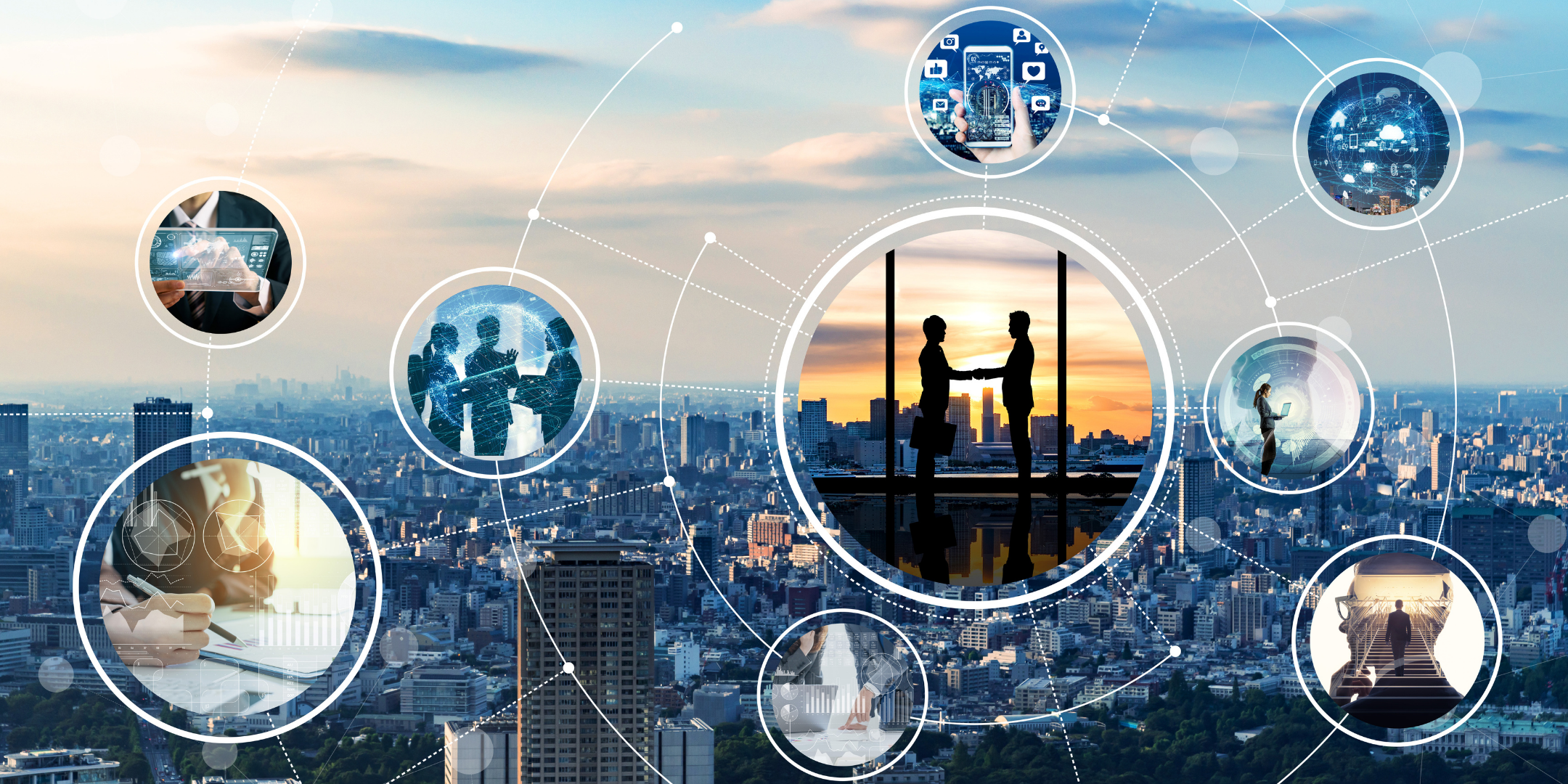