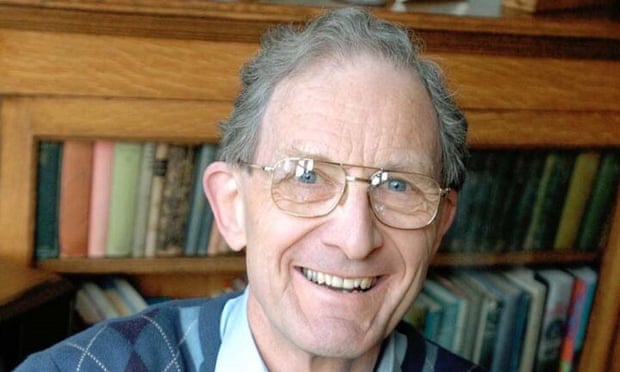 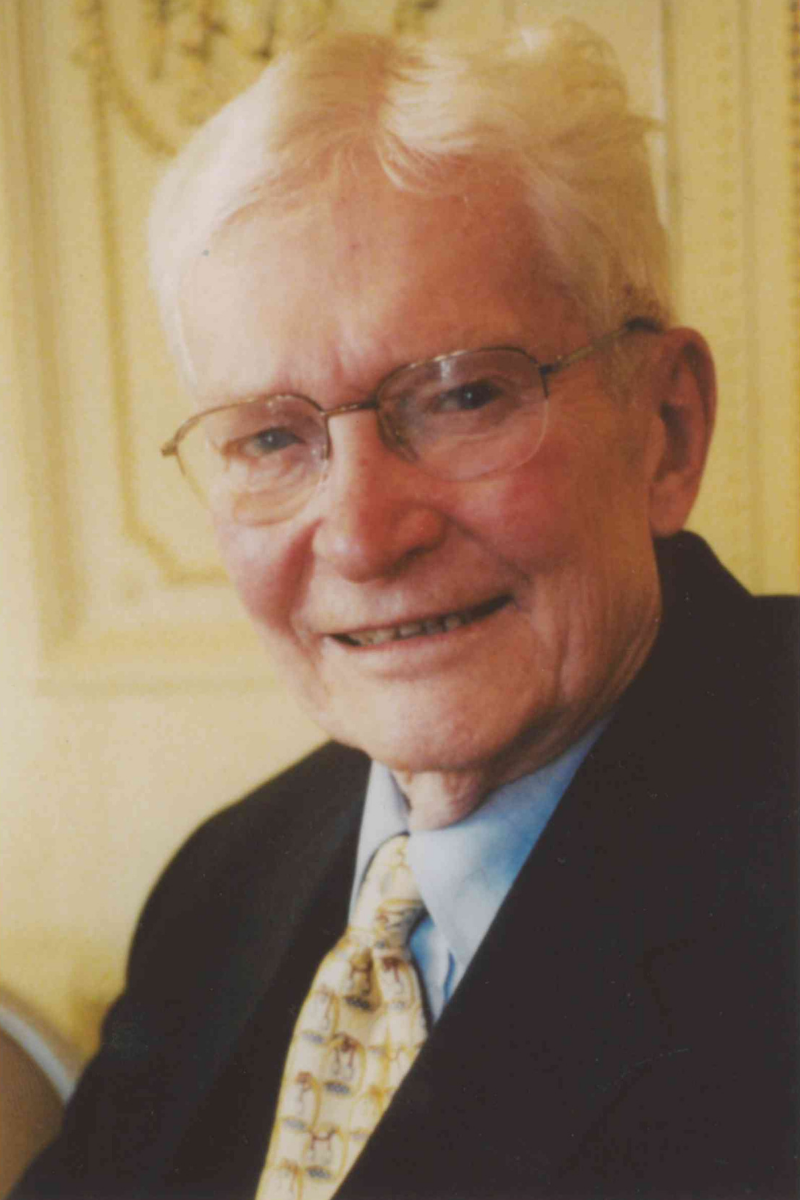 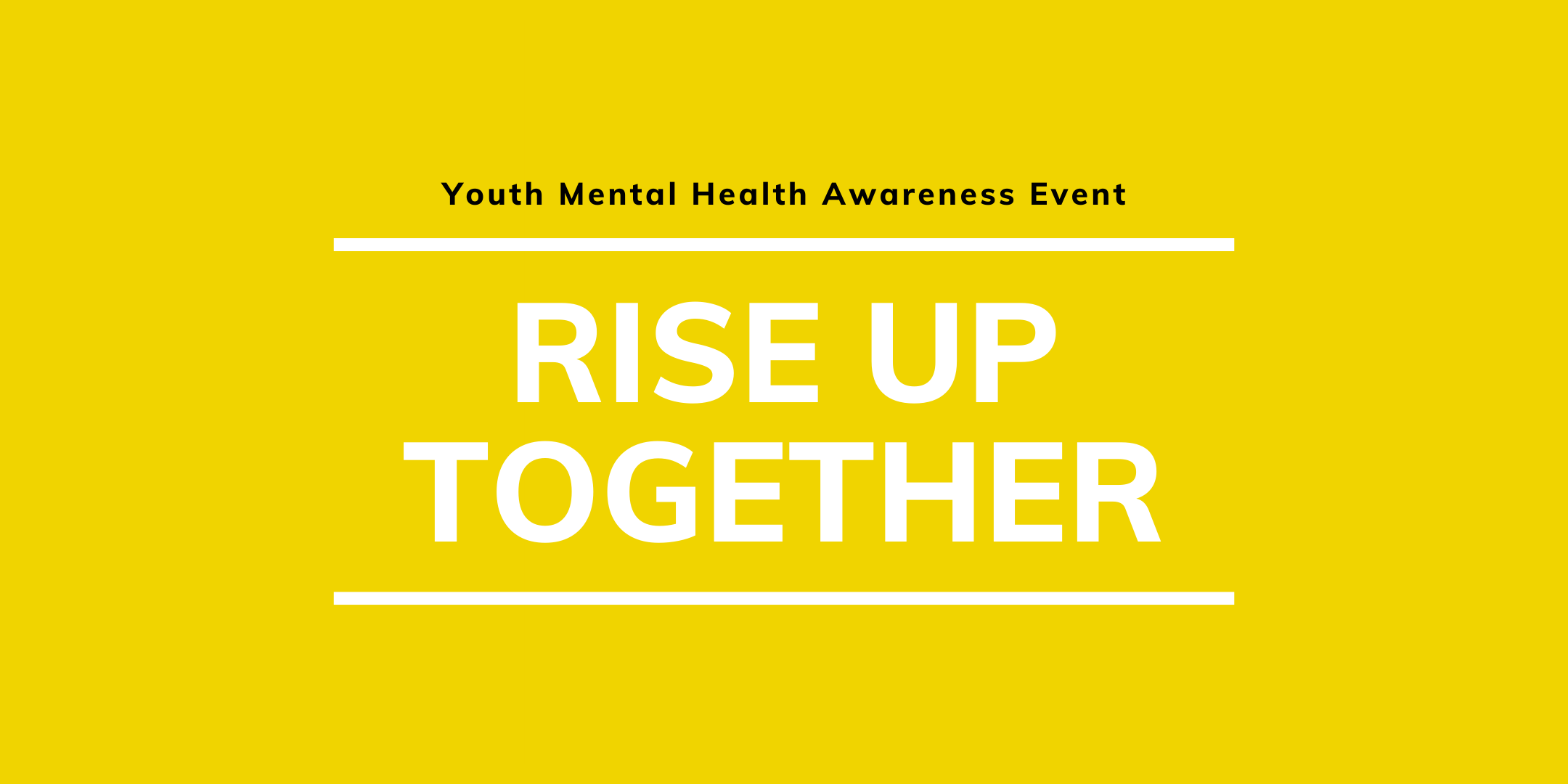 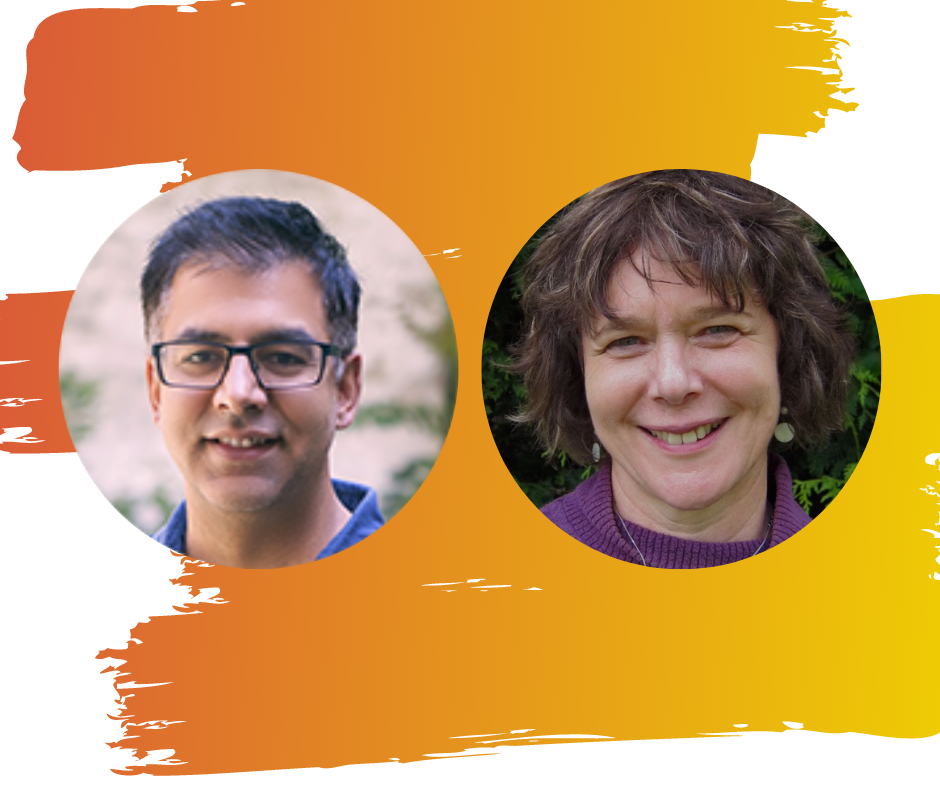 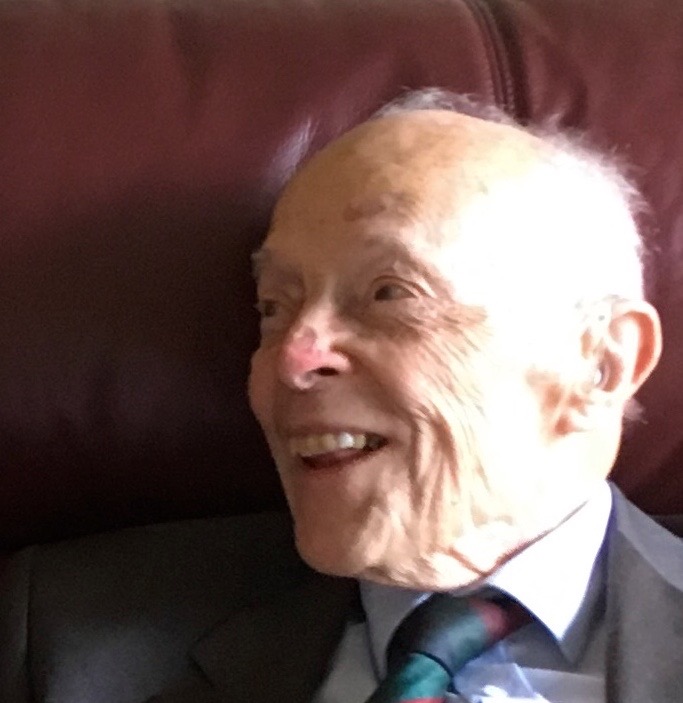 Roddy Evans, a significant figure in Irish MRA (Initiatives of Change's former name) history, died recently at the age of 97. While studying medicine at university, Roddy encountered MRA/IofC and was moved to volunteer his time and talents in helping to rebuild peace on the Indian subcontinent. He continued to apply the values and lessons of peacebuilding throughout his his 50 years in Northern Ireland. Alec McRitchie, one of his closest colleagues, writes of his contributions to establishing peace through dialogue.

Five diverse speakers from across the public, voluntary and private sector were invited to share their powerful stories of change, offered practical advice, steps to take and coaching on how to adapt to the 'new norm' that the community at large is facing.