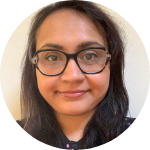 The trustees of IofC UK today have announced that Paul Gutteridge, National Director, has resigned from his post for health reasons. Krish Raval OBE will take over as acting National Director for the time being. Working with the Executive team that Paul established they will continue to deliver the ‘new phase’ and work on the vision for IofC UK.

Margaret says: “Both Paul and Philip have brought an immense amount to the leadership of IofC through recent years. Paul served as a Trustee in 2015; and was appointed National Director in January 2019. This has come as a shock to us – and no doubt to him – as he had been bringing so much energy, vision and positivity to the role. But it is abundantly clear that it is right for him to hand over the reins. Paul consistently reminded us of the core message that Frank Buchman expressed, and has sought to apply those principles in both our outreach and in the way in which we operate as a movement. Paul exercised a collegial form of leadership, in which he encouraged others to grow and to pursue their own sense of calling, whilst seeking for a collective sense of vision. He also brought considerable expertise to many aspects of running a modern charity, not least in working to bring our financial and HR systems in line with increasingly stringent standards. He has a huge range of contacts and was able to introduce new people to IofC.

“Philip has taken on increasingly demanding roles in his university and felt that the time had come to hand over the baton. Working closely with him has been, and is, a privilege. His Christian faith underlies all of his decisions and actions; along with his dedicated work to get every detail right in all that he undertook. This was exemplified during the 10-day visit of Professor and Mrs Rajmohan Gandhi to London in 2017, when he devoted a huge amount of time to working with a small team to plan in meticulous detail for every aspect of their programme, their hosting and their personal needs.

“We are confident that God will lead us as new people step forward to take on new responsibility.  This is a time when Frank Buchman’s message and his calling under God could hardly be more relevant or needed.  The intimate connects to the global: “as I am, so is my nation”.  To address the moral and spiritual issues in each of us is to lay an essential building block for bringing about the changed world we want to see. Yet, as the Psalm reminds us: ‘Unless the Lord builds the house, those who build it labour in vain.’ Together, I pray, let us seek to follow His instructions.” 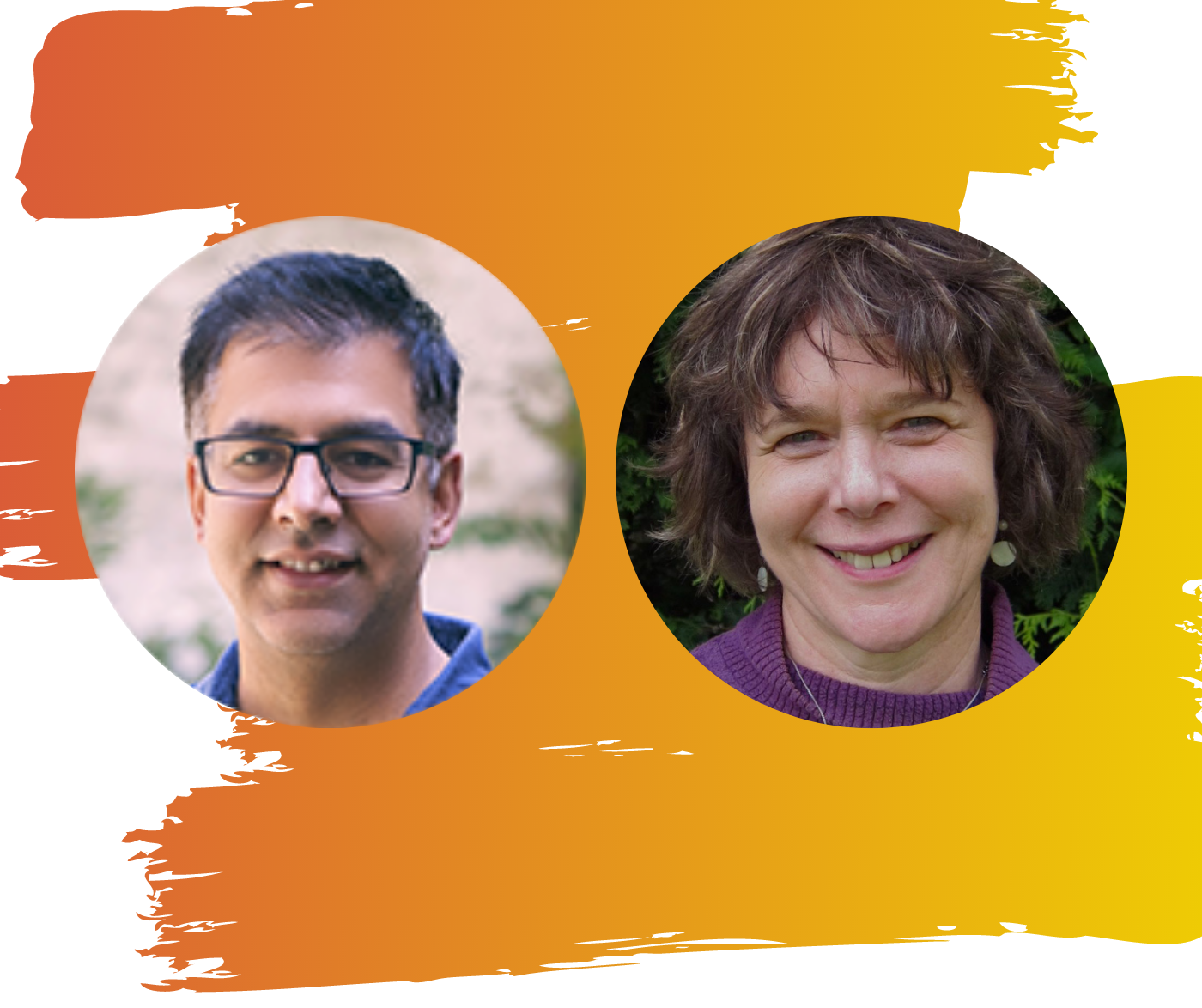