Courage and resilience in Northern Uganda

Kenneth Noble reviews a film which pays tribute to the spirit of people who have gone through unimaginable trauma.

A Film for Northern Uganda shows both the vibrant beauty of Africa and her suffering. But, even more, it shows extraordinary resilience: how people who have been through torment and despair can make a fresh start – and help others to do so.

The northern part of Uganda, and the Acholi people in particular, suffered terribly under the Lord’s Resistance Army (LRA) insurgency for some 20 years until its leader was forced into exile in 2006. Local communities suffered murder, abduction, mutilation and the forcing of children to be sex slaves and soldiers.

Things are different today. Traumatised people are refinding their dignity and slowly the victims, and even the perpetrators, of violence are rebuilding their society. The United Nations Development Programme (UNDP) commissioned Initiatives of Change to make the film, under the direction of Kelly Burks, an American living in London, and his co-director Eric Bednarski from Poland. The result is an absorbing and inspiring story told by the people themselves. The vision for the film came from Ahunna Eziakonwa, then Resident Coordinator in Uganda for the UN, who felt the courage, strength and forgiveness in Acholi culture was a story that should be known.

Among those we meet is Louis Lakor, who was forcibly abducted by the LRA. They ordered him to shoot a friend. When he refused he was tortured. ‘I was afraid of dying from the way they were torturing me. It was so painful to me. I stood up. I shot the guy.’ When Louis returned home after the hostilities, he went to the parents of his friend, explained what had happened and asked for their forgiveness. Remarkably, they accepted that he had no intention of killing their son. They performed an Acholi ceremony called Mato Oput, where they stood on an egg as a sign of forgiveness.

Louis went on to learn welding at the Northern Uganda Youth Development Centre, part-funded by UNDP, which offered training to young people who had missed out on an education. He now has his own workshop and spends much of his time passing on his skills to other young people so that they can earn a living.

Annet, who was abducted at the age of seven and became a child mother, speaks words that are painful to hear: ‘The rebels burned our home and started killing people. I was asleep but my dad heard the screams. The rebels hacked both of our parents in front of us and then boiled them in a big pot. As the youngest, I was asked to carry our mother’s head and walk with it, tied in a line with other children.’ 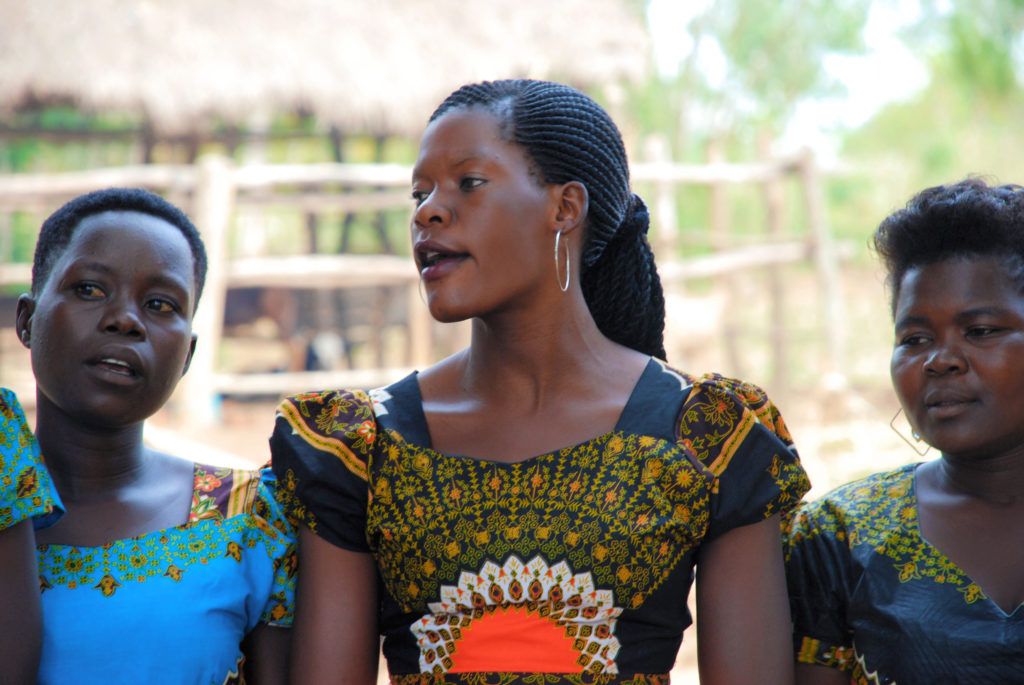 Single mothers have traditionally been shunned by their community but many women now find themselves in that predicament. In 2011 Annet was invited to join a group of single mothers and they were given a cow. Annet became treasurer and they try to earn and save money. They started a dancing group because dancing helped them to block out bad memories. They used jerry cans, but now they have drums. Later the Send a Cow charity gave Annet a cow of her own. She can now sell milk and earn enough to pay for her daughter’s education. Her dream is to save enough money to build a ‘good house with an iron roof’. 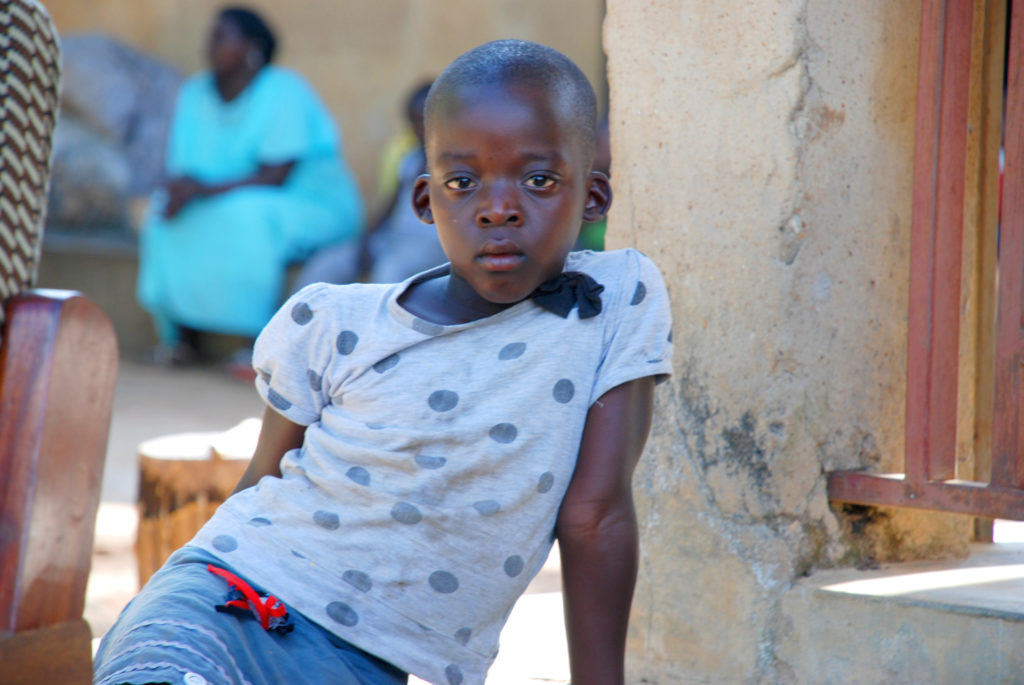 The film also features Tonny Kidega, a qualified vet who founded and runs the Gulu Uganda Country Dairy as a model farm using modern techniques. He convinces young people that ‘farming is cool’ and trains them. The land is fertile and there is great potential for dairy farming and vegetable growing. Tonny drives all the way to Entebbe to buy liquid nitrogen so that he can use artificial insemination to improve the genetic characteristics of the local cattle. He expects milk yields to improve in the next two to three years. He speaks of his passion to be a ‘transformational agent’: ‘If I give you advice that will put money into your pocket, that is my happiness.’ 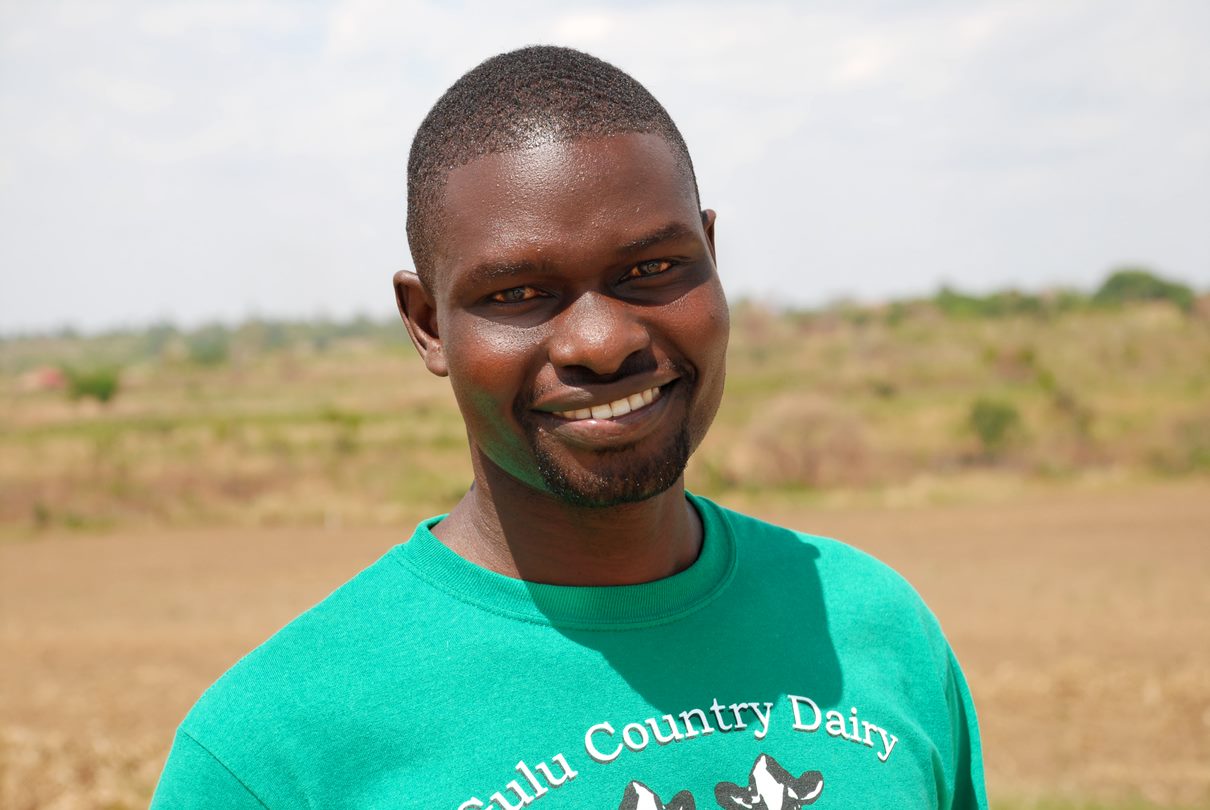 I cannot end this review without paying tribute to the artistry of the Polish Director of Photography, Jacek Petrycki, and his assistant cameraman, Karol Masiarz. Some of the shots of the Murchison Falls National Park, with its dramatic waterfalls and abundant game, will make many dream of visiting. Aerial shots, taken by drone operator Sebastian Sielewicz, are also awe-inspiring. 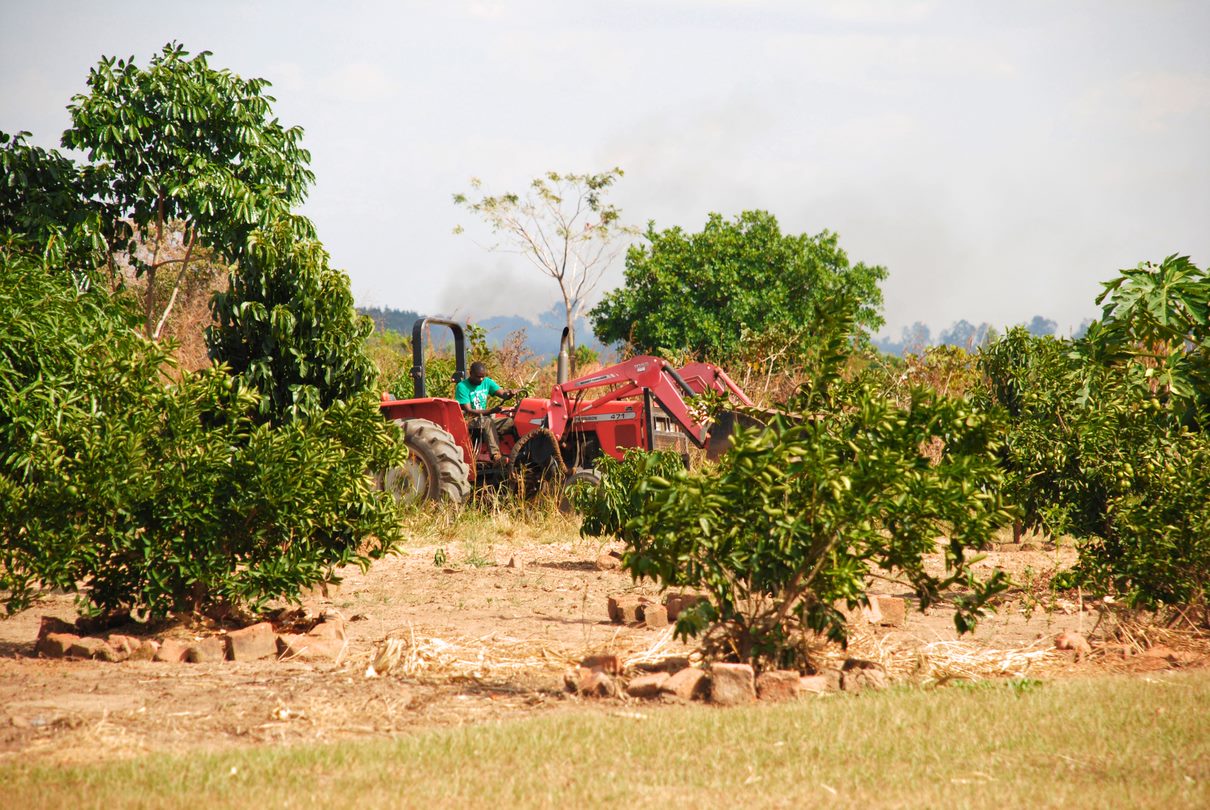