Indian arts helped Rupal Maru weather a painful childhood. Now she offers their power to others. She talks to Davina Patel. 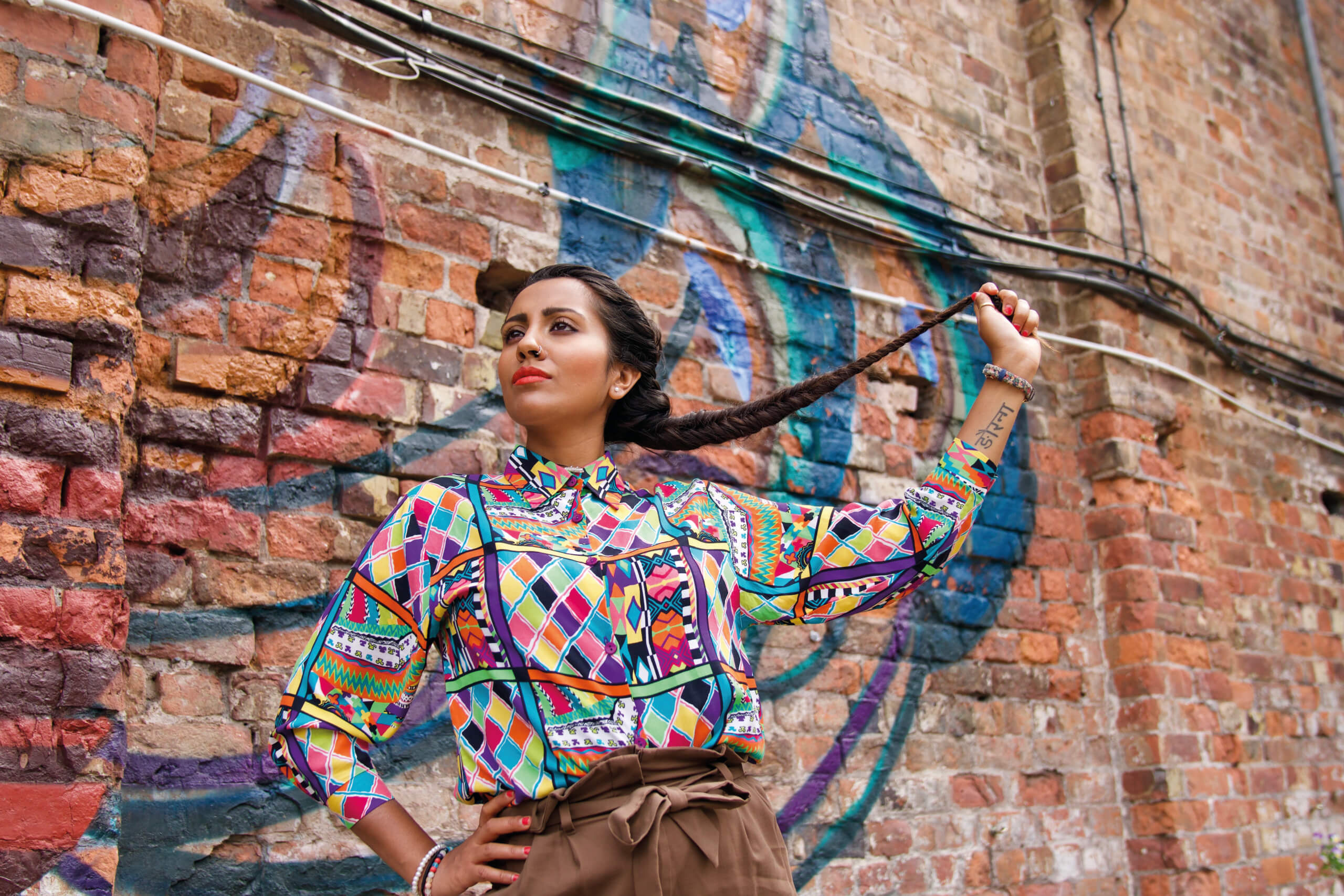 As a child growing up in a violent home, Rupal Maru found an outlet in Indian dance and henna painting. Now a primary school teacher, she has set up a business with a positive social impact, RuShee, with her sister, Sheetal, through which she hopes Indian arts will ‘help others as they helped me’.

RuShee was created seven years ago, after Rupal and Sheetal entered a business competition. As well as offering henna and dance for weddings, they deliver workshops at community events, and to schools and companies. Rupal explains the impact: ‘Straight away it brings a smile to people’s faces. That’s one thing. And then you see kids who are a bit unsure and apprehensive. At the end of the session you see them being more open, confident and participating.’ 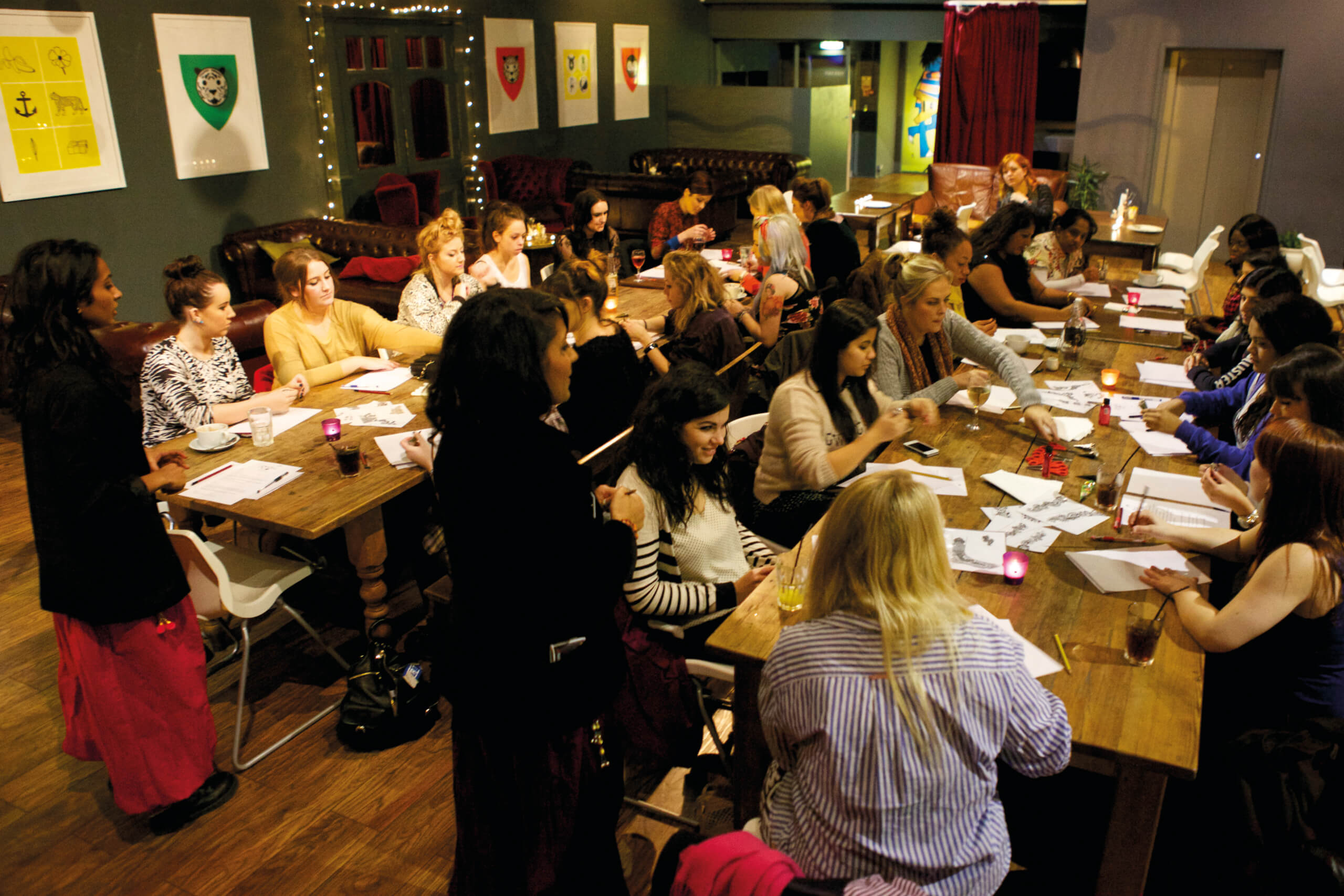 They have also delivered henna workshops to women who have experienced domestic violence. ‘It’s a way of taking time out from whatever conflict is going on at home. It is such a therapeutic art. The henna has essential oils and can be used for medicinal purposes, so it has a calming effect.’

Rupal’s parents had an arranged marriage, a common practice in the Indian subcontinent. ‘My mum’s parents liked the idea of their daughter being married abroad,’ says Rupal. Her mother came to the UK alone, speaking no English, into the ‘shelter’ of her new husband. ‘She believed everything he said and did. After a few months the abuse started. My mum ended up having four girls through the abusive marriage. She survived and is a survivor.’ The abuse continued through their school years until, when Rupal was 18, they made a complete break with her father. ‘We got help and ended up in a few women’s refuges,’ says Rupal.

Connecting to her Hindu faith helped Rupal with the trauma of living with the abuse. ‘I had so many questions,’ she says, ‘like, why is this happening to me? You can be become quite angry. It can really have an impact on your emotions and on your mental health.’ As a teacher, Rupal sees the effect such experiences have on young children. Her faith has helped her to deal with conflict, relationships and emotions on a daily basis, ‘through meditation and taking time to understand my feelings and behaviours’.

Going to primary school was Rupal’s ‘escape’. ‘Home wasn’t great for me, apart from seeing my mum and my sisters. It wasn’t a pleasant environment. There were so many teachers that I loved and were there when I needed them the most. But there were also teachers who made me feel worse about myself. I really saw good and bad things about education. This was another inspiration to be a teacher.’ In her five years in the profession, Rupal has discovered how brutal the education system can be. ‘Because of the pressures, the cuts, the workload and the stress, so many good teachers are leaving,’ she says. 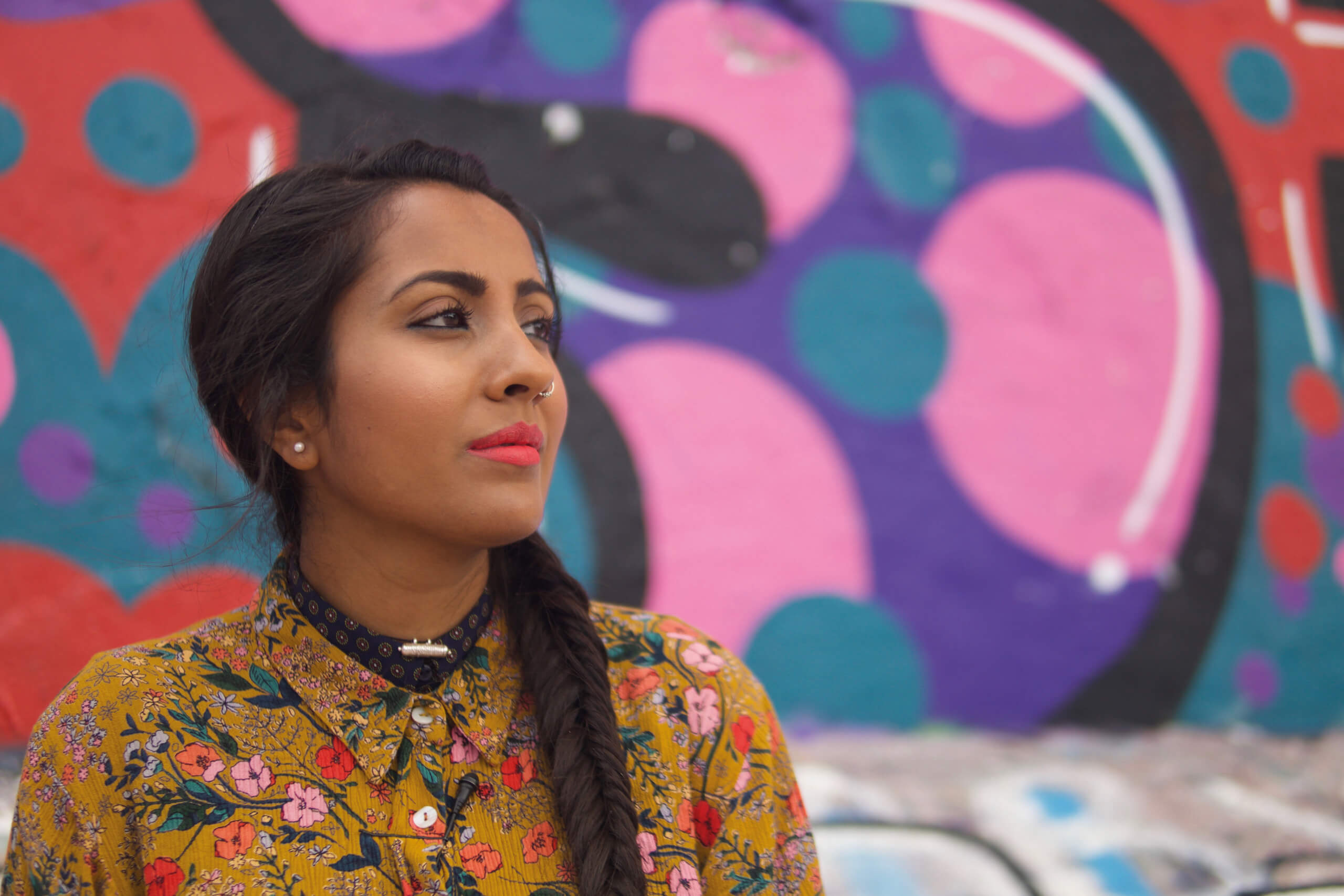 Rupal has now left full-time teaching to influence educational policy and create awareness of teacher well-being through her Vlog and Indian arts business. She continues to work alongside children’s rights projects following her involvement in a series of international education conferences on Children as Actors for Transforming Society (CATS). One catalyst for Rupal’s decision to be a teacher and develop RuShee was taking part in School for Changemakers, an Initiatives of Change programme for young leaders. ‘A friend of mine said there was an event going on and there will be free pizza,’ she says. ‘I just heard free pizza! At that time, I was looking to get involved in volunteering, mentoring and helping other people. I went for pizza and ended up getting involved.’

School for Changemakers helped to build Rupal’s confidence. ‘I remember the first time I went to its residential course, the programme’s director, Krish Raval, asked me to speak at the opening ceremony. I said no, but he said, “I think you can do it, just say what you feel”. In that moment I got some motivation and idea of what to say. I then gave the opening keynote speech! It was him not knowing me very well, but having the faith in me to
do this.’ Rupal will be joining other School for Changemakers alumni at a 10th anniversary event in Panchgani, India.

Rupal will be releasing more educational videos over the coming months and expanding the offer of henna workshops to women in London.