Healing the wounds of war

Yee-Liu Williams talks to a survivor of the Rwandan genocide who helps other refugees overcome the traumas of war.

Until that night in 1994, Marie-Christine Nibagwire was happy. She was an accountant, with a two-year-old daughter, Natalie, and was surrounded by close family, colleagues and friends.

That night, her house was full of guests, with nieces visiting from boarding school. They heard on the television that the President of Rwanda had been killed. Then an unexpected visitor arrived to tell her that armed militia had stormed into her sister’s house and killed her.

She was stunned: ‘Why would anyone want to kill my sister?’ The visitor told her that she must get out. But before she could do anything, she heard shooting and the screams of her neighbours. ‘It was total confusion,’ she says.

‘I could only think of my daughter. Where is my daughter?’ She picked Natalie up, but before she could escape men stormed in, lined everyone up against the wall and started shooting. Her nieces were killed along with other members of the household. Marie-Christine fell, with her daughter behind her, and miraculously they survived.

She ran from the house with no luggage or documents, with Natalie clinging to her. ‘I grabbed her, it was total confusion,’ she says. ‘It was hard. I took every risk to see my daughter surviving.’ She recalls stumbling over the bodies of her neighbours, in the midst of the horror and carnage. As they hid in the bushes, she had no idea whether they would get out of Kigali alive.

It has been estimated that more than 800,000 Rwandans were killed over the next hundred days, in a genocide against the Tutsi tribe.

Eventually, in 1998, Marie-Christine arrived in Britain, where she received asylum. Today, she travels across the world to counsel those affected by conflict and war. She has set up her own charity, become an Anglican minister in the London diocese and works with refugee charities, global networks, universities and schools to raise awareness of the refugee crisis.

On a recent visit to Italy, she witnessed the depression of young, single men in isolated refugee centres. They are lucky to be alive, but as they wait, unable to work and with nothing to do, trauma often sets in. ‘People do not understand the issues of being a refugee,’ she says. 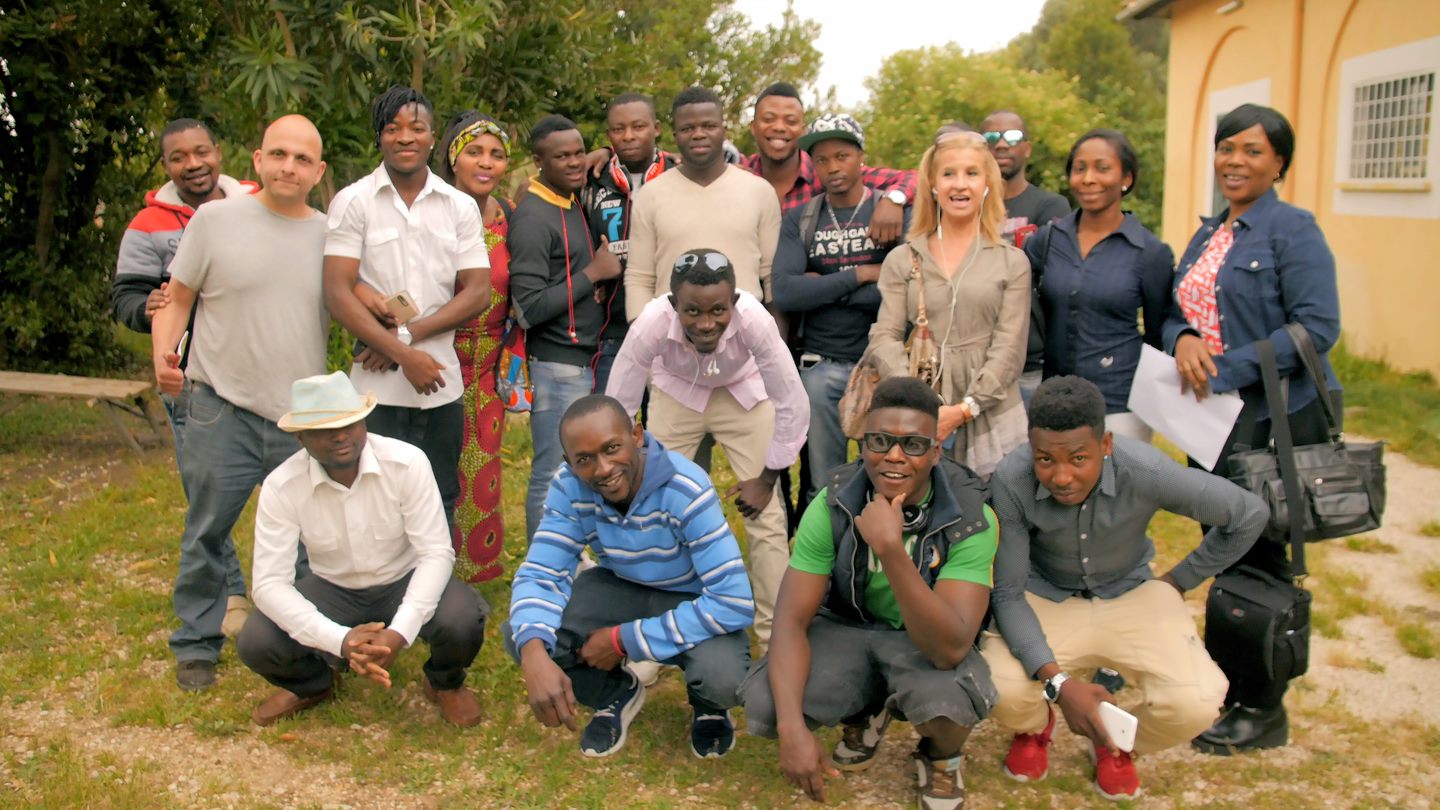 She feels a particular calling to help women and children deal with mental health issues and trauma. ‘So many women have been raped,’ she says. ‘Many have lost their husbands and children. They are unable to seek treatment because it is not something you talk about: it’s not part of our culture.’

She believes faith groups have an important role in helping refugees integrate into society. Refugees who are welcomed tend to do much better in coping with trauma and in finding a role in their new societies.

When Marie-Christine and Natalie first arrived in the UK, life was difficult. ‘It was a shock. Britain was completely alien to me. I didn’t know the culture or have any friends.’

But her dream for her daughter’s education came true. With support from social services, Natalie was identified as a ‘gifted’ child. She won a scholarship to a top independent school, Roedean, and became head girl. She graduated from Cambridge University and is now completing a Masters at Oxford.

‘After seeing her success, I believe that other refugee children can also be successful,’ she says. Her vision is to help refugee mothers rebuild their lives so that they can help their children. ‘Many children from traumatised parents seek more attention,’ she says. ‘They seek more love. But you cannot draw water from an empty well.’

She says her mandate from God is to support lonely women or single parents who cannot cope with their daily life. In most cases, she observes, human contact, kindness and compassion are what is needed. ‘I sit with them, talk with them, cook and clean, take them to the local shops and churches.’ 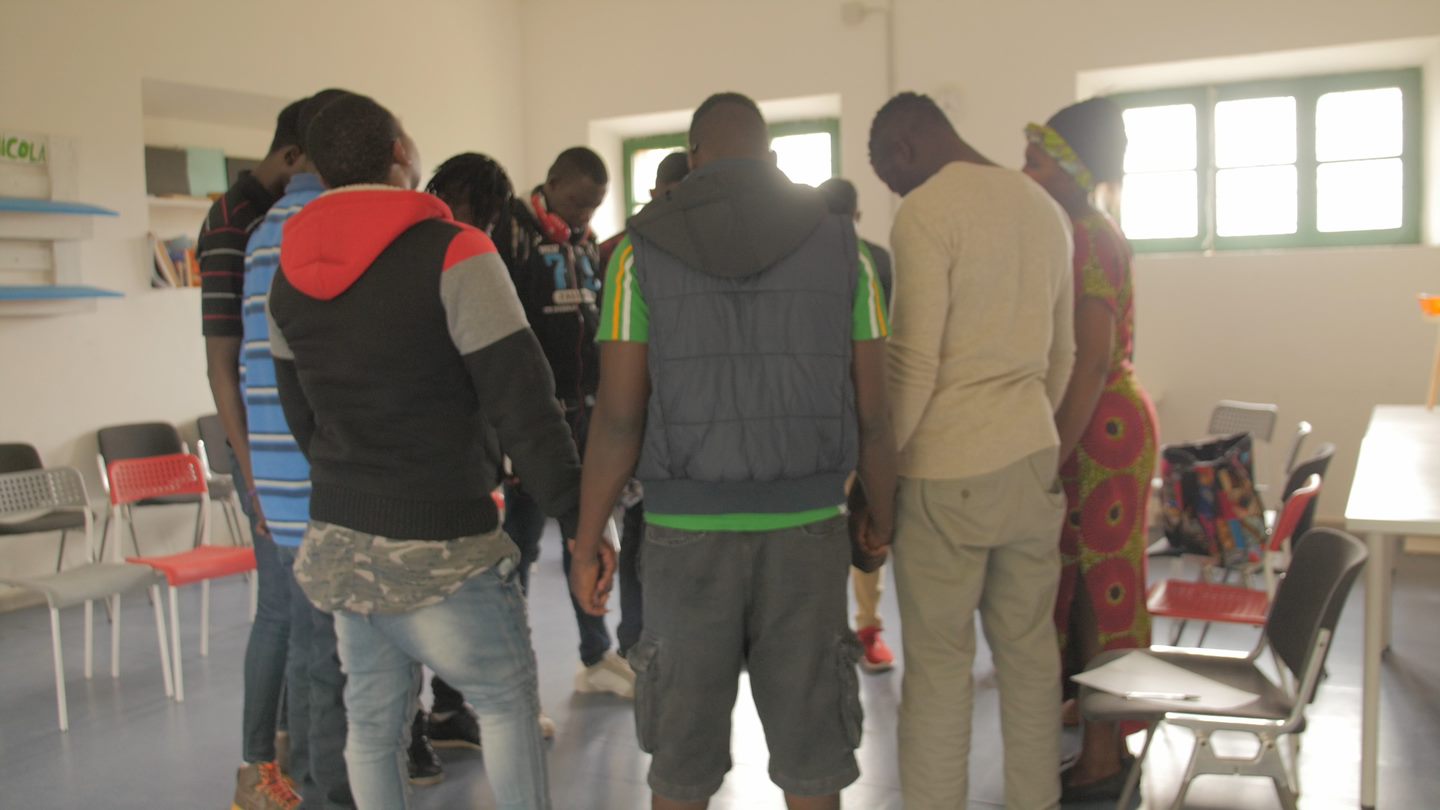 In 2001, she left a good job with Eurostar to set up Saferefugerwanda. Part of its work is to help refugees in camps in Africa to generate income. She comments on the contrast between their lives, without basic food, shelter, clothes and medical treatment, and those of refugees in Europe. She has taught young single mothers how to sew and make jewellery, and fundraises for equipment and materials. She believes that enabling refugees to rebuild their own lives and communities is an answer to uncontrolled migration to the West.