Merel Rumping from ProPortion has developed a social enterprise, which could transform life for amputees in Colombia and beyond. She tells her story.

Five years ago I visited a tiny mountain village in Switzerland called Caux. The international conference centre of Initiatives of Change (IofC) is beautifully located overlooking the bright blue Lake of Geneva. I participated in a conference on Trust and Integrity in the Global Economy, which aimed at finding ways of creating a just and sustainable economy, through professional and personal activity.

I came with a goal in mind: to explore how I could contribute to a more just world through my professional activities. My goal was clear, but the way forward was still unknown. Who would have thought that five years later I would be back at Caux as a speaker? And that I would have started LegBank, a social enterprise which increases access to prosthetic care for low-income amputees? And that our team would win several Dutch prizes, receive a million dollar donation from Google and brainstorm with Bill Gates? 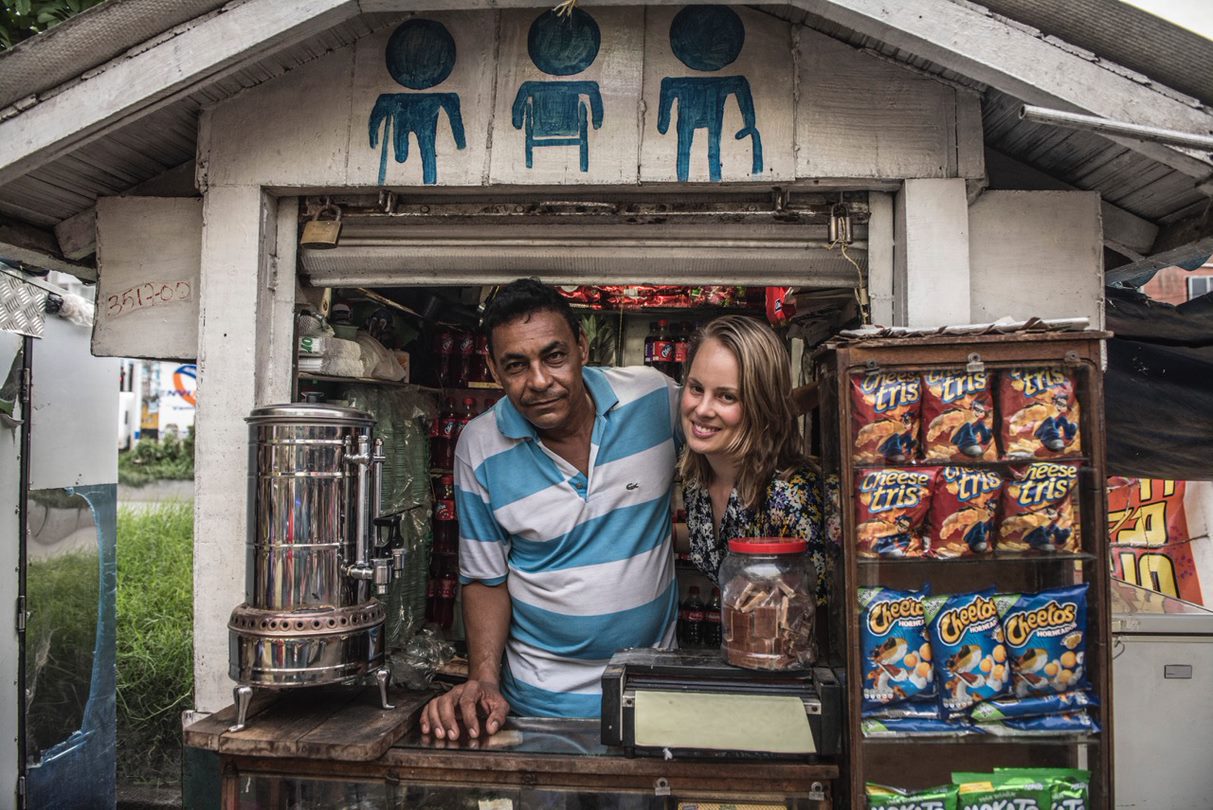 As a student in my twenties (I am now 32), I went to Colombia to work in the slums with street kids and former child soldiers. We developed a theatre play together. Often the street kids were on drugs, slept on the streets and prostituted themselves, sometimes as young as 11. The harsh world of the slums didn’t prevent me from falling in love with Colombia, its warm and welcoming people, the sun, and the liveliness and the optimism with which all problems were met.

Several years later I returned to Colombia to work at a micro-credit bank. There I discovered the potential of social enterprise. I was heading for a diplomatic career, studying political science in France and working at the Dutch embassy in Morocco. It became clear to me that I believed in the power of social enterprise, and that this was where I wanted to put my energies.

Social entrepreneurs find innovative solutions for social problems. Social Enterprise NL, who promote the concept in the Netherlands, put it like this: ‘Like any other enterprise, a social enterprise delivers a product or a service and has a viable business model. However making money is not the main aim, it is a way of achieving your mission. The aim of a social enterprise is to create added social value, also called impact.’

I started to work for ProPortion, a creative organisation in Amsterdam that initiates social enterprises in emerging economies. This gave me the chance to initiate LegBank, to offer affordable, quality prostheses to low-income amputees, especially in emerging economies. We started in Colombia, which has the second highest number of landmine victims in the world.

One of LegBank’s aims is to decentralize prosthetic care. Our Majicast device speeds up the process of making prosthetic sockets and increases the quality and comfort for the end user. It was invented by Dr Arjan Buis of the University of Strathclyde and was designed for professional use by the Reggs agency in Amsterdam. 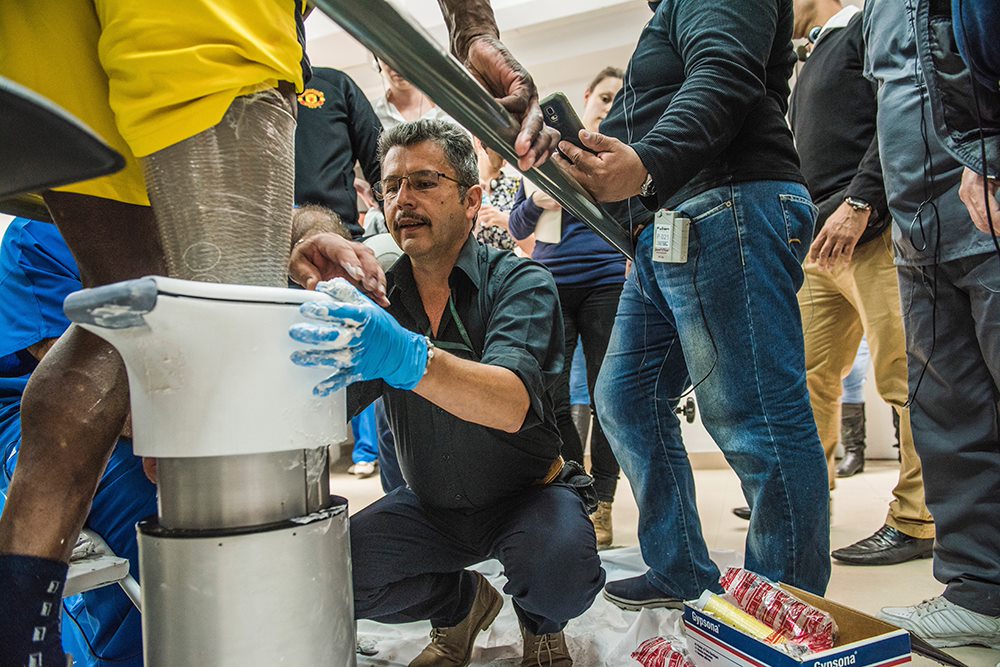 How does it work? A leg prosthesis consists of a foot and a socket which are bonded together with a tube, a kind of shinbone. The foot and the tube are mainly mass-produced, but the socket is normally made by hand, because it has to fit the user’s residual limb precisely. This is time and cost intensive, and requires a lot of experience and expertise. Majicast makes it possible to produce high quality prosthetic sockets in a relatively easy way without using your hands. This is important, because the world is short of prosthetic makers and clinicians.

Thanks to investors, funds and a strong development team we were able to design Majicast, and will be testing it out on 40 Dutch patients in the coming months. We also demonstrated it to Colombian prosthetic makers and clinicians in May 2016. There was great interest. We are developing a business model so that we can start three pilot orthopaedic centres in rural Colombia where there is currently no or insufficient orthopaedic care, with funding from Google. If everything goes according to plan, the first centre will open in May 2017.