Saving my own life

Psychology coach and trainer Ricky Gill has been to most of the dark places the mind can take you to. He talks to Federica Dadone.

Ricky Gill describes his life as a ‘long-running battle’ of overcoming fear: ‘feel it, move towards it, approach it, see how it attempts to seduce you and learn to overcome it’.

He started this battle early, as the son of hard-working immigrants from Punjab living in a tough London neighbourhood. He describes his school as a ‘war zone’. His parents, who were trying to create economic stability, were unable to see the dangerous social influences at play. To survive, he adapted, charming the older gang leaders in the area so as to gain acceptance. ‘To act like I wasn’t afraid was terrifying,’ he says. 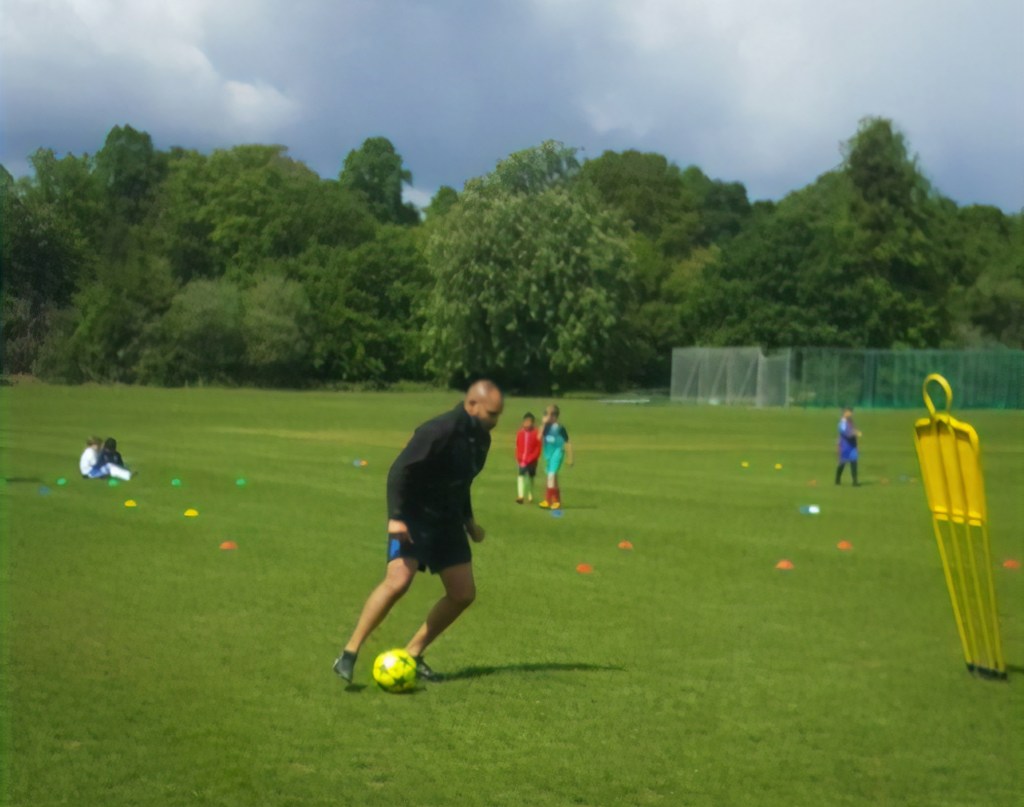 He returned to his ‘first love’, working as a football coach.

By the age of 13, Ricky had created a gang with his best friend. ‘My life turned from innocent kid playing football – my first love, the first place where I felt a sense of belonging – to a really deviant and violent subculture, pretty much overnight. I am the perfect example of a child who, if I grew up in a different environment, would be a completely different person.’ When he left school, he got in with an even more dangerous gang, and developed a serious drugs and alcohol addiction.

Looking back, he says that young people join gangs because they are looking for power, belonging and significance. ‘I knew I was more than that, but I was completely trapped.’ At college, he pretended to study. ‘I wanted to be a diplomat. There was a part of me that loved studying and learning, and it nearly killed me. The agony of knowing that you’re not being who you might be is crushing for the soul.’ 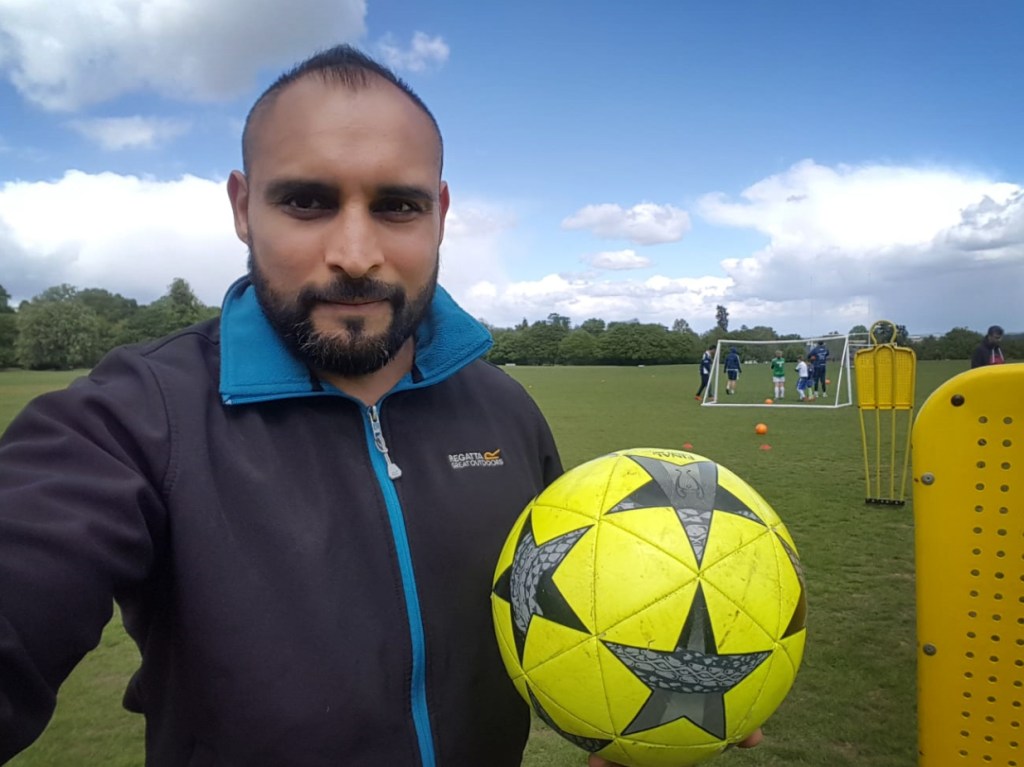 His lowest moment came when he could not face his final exams. He looked out of a bedsit window and saw ‘all the nice well-adjusted kids in my class’ sitting on a double decker bus, smiling happily. He disappeared on a seven-day bender with his best friend. As he walked home, filled with self-hatred, he checked himself in a car’s mirror. ‘I looked at my eyes and I was just dead. I just knew that I can’t live like this any more and I don’t want to die like this.’

Finally, he went into non-residential rehab, with the help of his uncle. He did the programme three times. ‘In the first few weeks of rehab I learned more about what’s useful in life and what it means to be human than I had in the previous 19 years. It was an incredible education.’

His first breakthrough came from confronting people he owed money to, as well as those to whom he had caused harm. ‘I learned in therapy about having to be honest with people, and I did it.’ The second was knowing many of his associates were due to spend significant time in prison through their 20s. ‘It set me free,’ he says.

The most difficult thing was walking away from his best friend, ‘using partner’ and fellow gang member, who became psychotic and spent time in prison after Ricky went into rehab. ’I had to save my own life,’ he says. ‘I knew now that I’m alive, I can’t ever go back to being dead.’

Through recovery, and inspired by his therapists and counsellors, Ricky realised that he wanted to help young people. He returned to his ‘first love’, working as a football coach. He got every qualification he could, including training as a high ropes instructor, ‘because I’m terrified of heights’. He created his first company, New Adventure Learning.

At the same time, he studied NLP (neurolinguistics programming), which he found ‘completely transformative’. He ran groups at the rehab he had attended. ‘I’ve been to most of the dark places the mind can take you to, so I’m not afraid of anything a person shares,’ he says. ‘Working in those rehabs teaches you to be absolutely fearless and competent in what you’re doing.’

For the next 10 years, he studied intensively, while starting his own private practice. He also began to coach young professional football players and to teach NLP to the general public. He has developed his own ‘whole person’ coaching model, combining the things that have helped him over the last 20 years: NLP, Eriksonian hypnotherapy, interpersonal neurobiology, non-secular mindfulness and principles of worldwide philosophy.

When he met Pam, now his wife, they formed an instant bond. They now have two children.

Now almost 39, Ricky says his greatest achievement has been ‘learning to be a peaceful person’. ‘There comes a time in every young person’s life when they have got to walk their own path. As hard as it is, you have to be prepared to walk into the forest on your own.’