In 22 years of public service in Canada, Thembi Cecilia Silundika has focused on promoting cooperation, sustainable development and entrepreneurship around the Arctic, as Senior Circumpolar Analyst at Indigenous and Northern Affairs Canada (INAC). In 2017, she was awarded an ‘Iconic Woman – Creating a Better World for All’ Award at the Women Economic Forum in India.

How did you come to be interested in women’s issues?

I come from a matriarchal family in Zimbabwe. My father was a political leader in exile, so my mother and aunties were my role models. When I was 16 I received a scholarship to study in Moscow, named after Valentina Tereshkova, the first woman to go into space.

When I got to Moscow, I was privileged to meet Valentina, an amazing woman from a poor background who had left school at an early age to work in a textile mill. She rose to be a youth community leader with a passion for parachuting. In 1962, the Soviet Air Force recruited 50 cosmonauts to join a new space programme; she was one of the first five picked. In 1963, aged 26, she was blasted into space aboard Vastok 6.

For me as a teenager receiving the Valentina Tereshkova scholarship and meeting her in person set the bar very high. I did not speak a word of Russian at the beginning, but learnt the language well enough to complete a Masters Degree in Chemistry a few years later. At the university, I was a member of the Women’s Committee. We learnt about the role of women in society and their struggles in different countries.

As part of the International Development Research Council of Canada, I submitted a paper on women’s health in Africa to the UN World Conference for Women in Beijing in 1995. I was one of 17,000 participants and 30,000 activists who attended, sharing a dream of gender equality and the empowerment of all women everywhere. I was inspired by the energy and realized that this dream was an important passion for me. 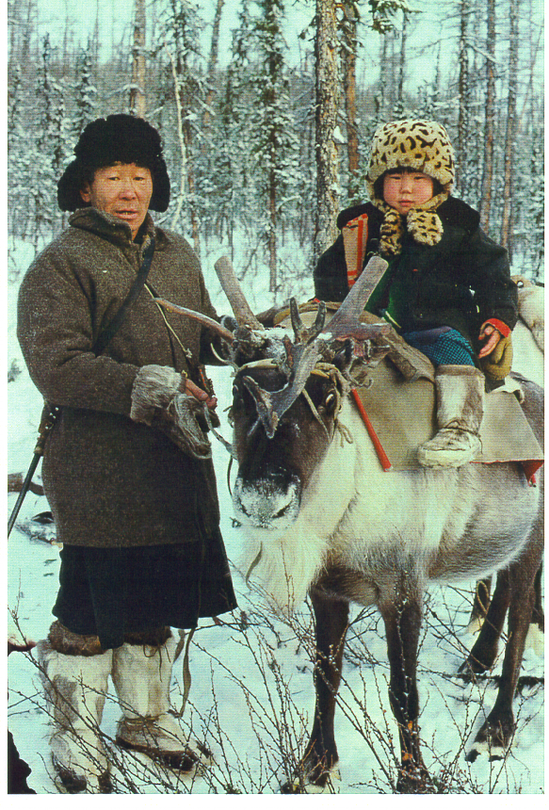 They live in the tundra half the year, following the reindeer.

Your work in development focuses mainly on the northern regions and indigenous communities. Can you share a story from your work?

Two nomadic women of Siberia have had a big influence on me. I was leading a delegation of artists, who were visiting communities in Siberia. We met these women, who make beautiful crafts. They live in the tundra half the year, following the reindeer. They make winter coats for the family from reindeer skins. I spent some time in the tundra with them and we got really close.

We brought them to Canada with a delegation of women. Urban life for them is intimidating. But they have been able to reconcile with modernity as something that exists but does not interfere with their worldview. They are just who they are, living the way their ancestors always have.

I realised that you don’t need to be anything else than yourself in life. I also appreciated their non-materialist view. They only buy what they consume, because when they move from one settlement to another, they have to pack everything, including a tipi, on one sleigh. They can’t carry more than they need. It reminded me of my own family back in Zimbabwe. 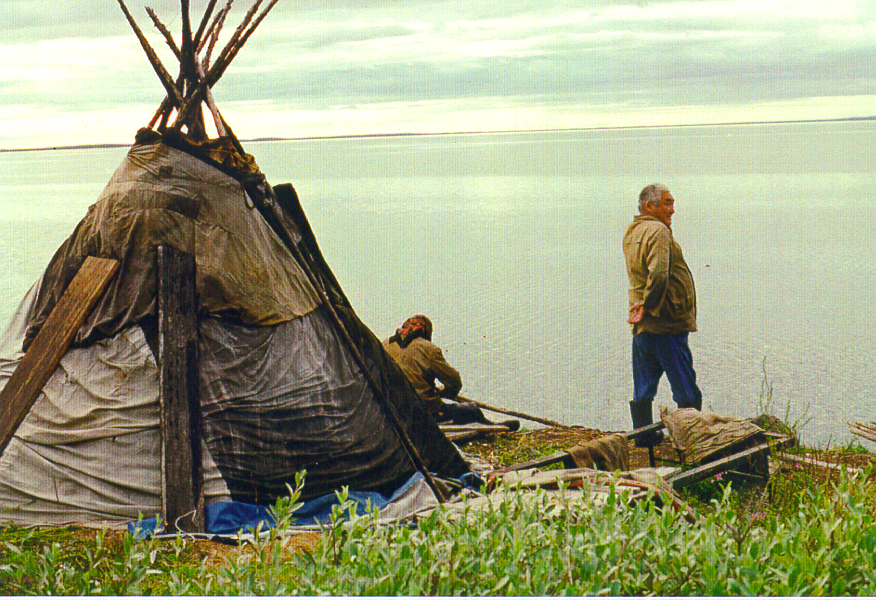 In all these years that you have been involved with women’s work, have things got better?

It’s like a spiral. The issues will always be the same. But our voices are stronger and the means with which we can make ourselves heard are better. Violence against women will always be there, but countries have awoken to the fact that it is wrong and put in measures to prevent it. The same issues are being shifted in a much more powerful way. 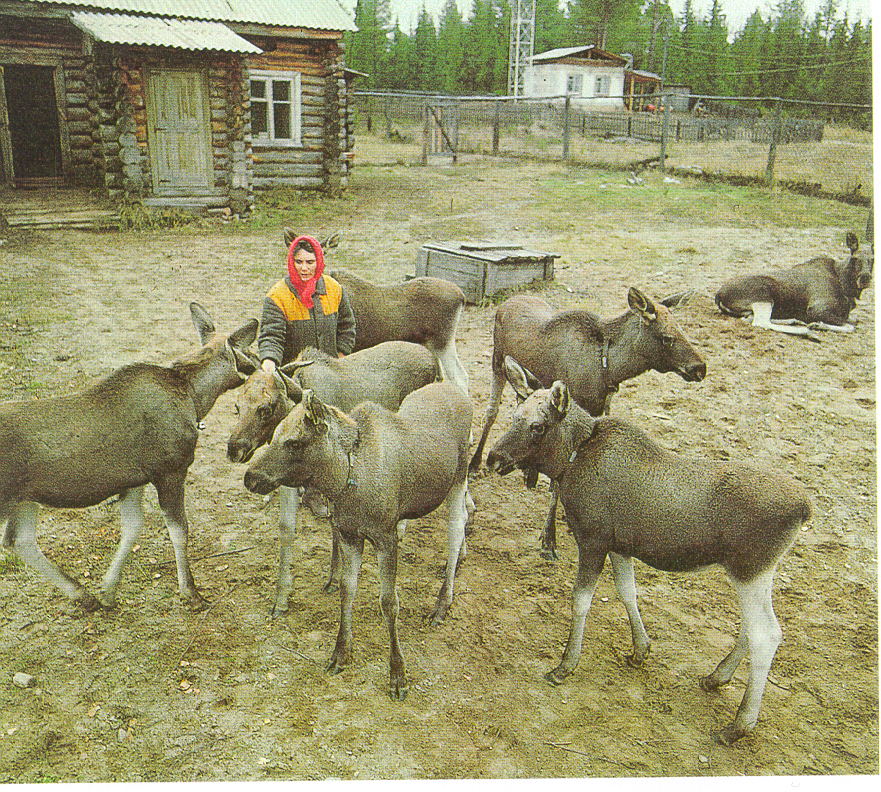 What is your message to young women in an era of social media?

It is as basic as being self-aware. You are a unique individual and you have a purpose. What are your strengths? What is your passion and what do you do about it? Speak your truth. Stand your ground. Respect your uniqueness. Don’t follow the crowd.

When we were growing up we didn’t have social media. But we had peers who tried to influence us: those were crowds as well. Now the crowds have become bigger and they come right through to the phone in your hand. You need to be self-aware, stand your ground, know your purpose, your passion, your place in life. Then even when there is a lot of wind and your sails wave left and right, you still stay centered and anchored. 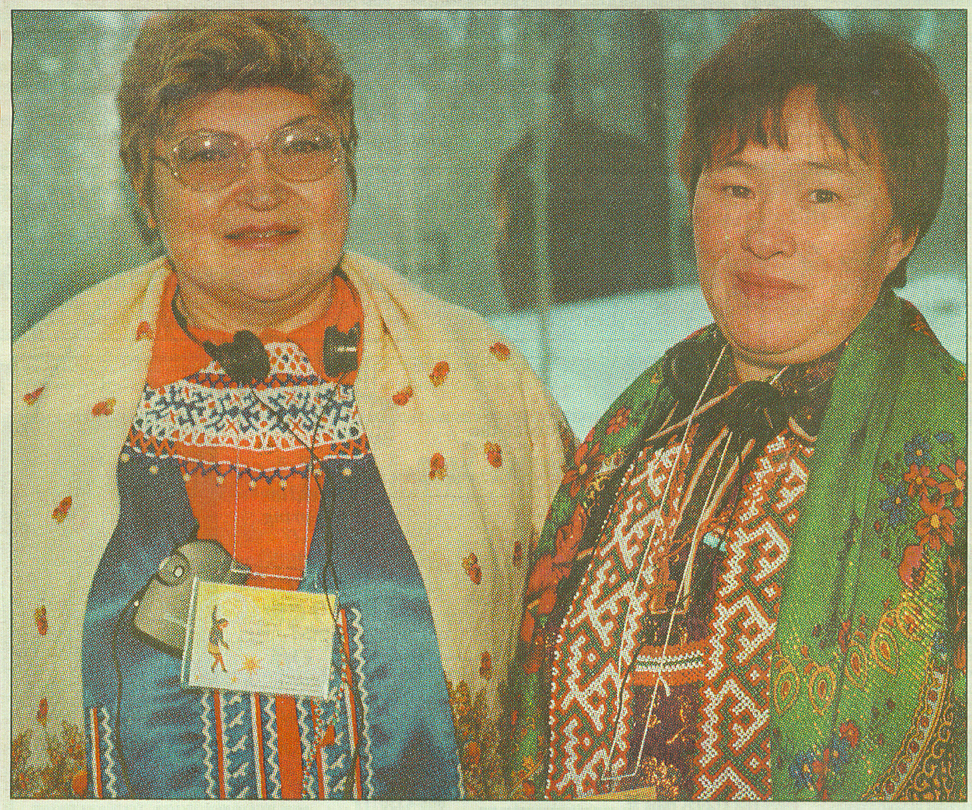