Your network is your ‘net worth’

In 2019, Param Singh, who is part of our School for Changemakers alumni, was awarded an MBE for his outstanding business contributions. He tells Emma Brown and Gemma Perkins about this moment and how he believes a major key to his success was growing a network that would go on to become his ‘net worth’…

In 2019, Param Singh, who is part of our School for Changemakers alumni, was awarded an MBE for his outstanding business contributions in corporate finance, property investment and for giving back to the community. He believes a major key to his success was growing a network that would go on to become his ‘net worth’.

Param has always valued the idea of networking and making new connections; it is something he has strived to do his whole life. He joined the School for Changemaker Programme in 2011 and said that what he enjoyed most about the experience was meeting other people who were interested in making change in the world and creating a network he could be part of for life. He said: “As part of the School for Changemakers I had the opportunity to go to the International Conference in Switzerland in 2014 and meet people from all over the world doing fantastic work in all kinds of spaces.” It was here he was able to share his faith-based work and make new and special connections. 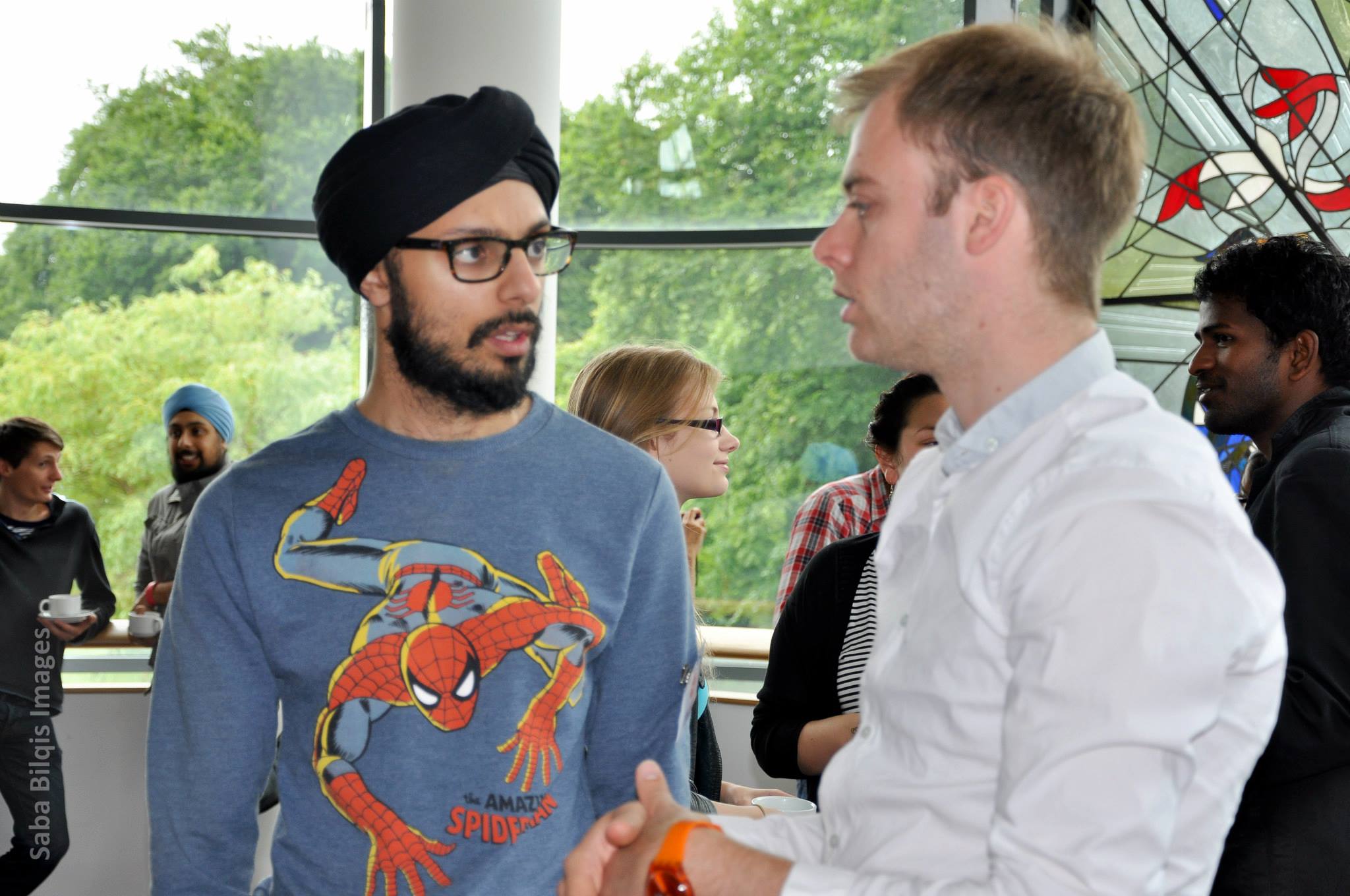 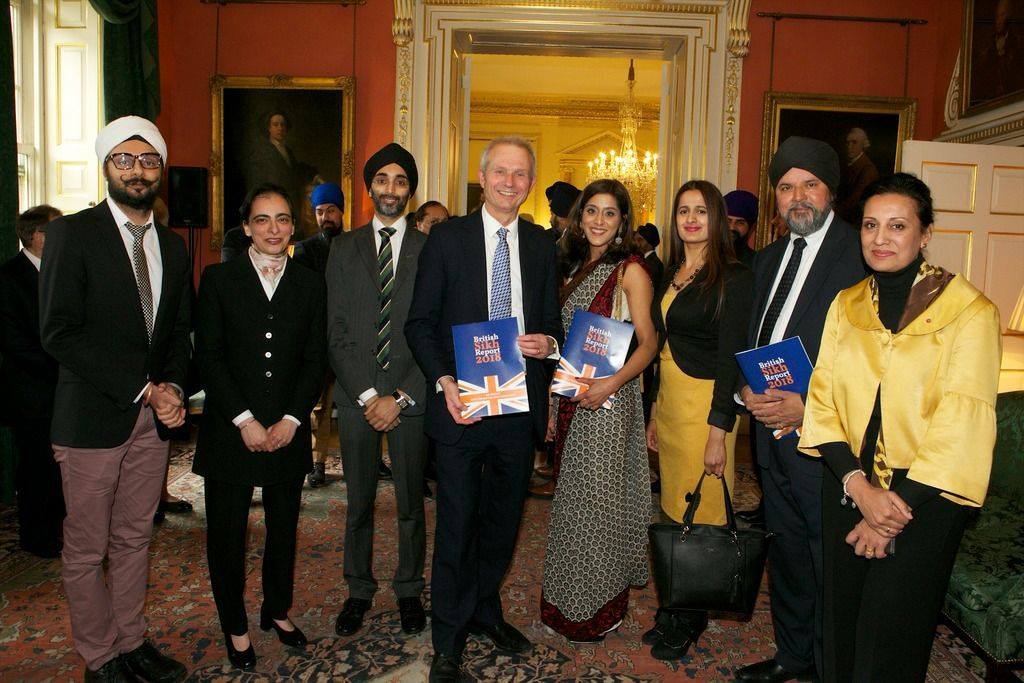 Param presenting a copy of the British Sikh Report to to Sir David Lidington KCB CBE, Deputy Prime Minister, in 2018

Param is now an entrepreneur working for a US-based management consultancy company. In his spare time, he supports a number of charities and runs his own faith-based network for the Sikh community, which he was inspired to set up after meeting a banker at a leadership programme event. At the networking event the banker explained how he had set up a faith-network for professionals in the Hindu community to allow people to come together, learn from each other and industry mentors, and navigate towards success in their chosen career paths. Param believed the Sikh community could benefit largely from this. He set up his network and, as part of this, launched a mentoring scheme which connected university students and industry professionals to each other so they could learn from each other’s experiences. He said: “we only advertised the scheme once and off the back of that managed to make 100 pairings!”

Param said being an entrepreneur has many challenges and has meant a lot of hard work but building a community that you can leverage from, and work together with, has been invaluable.

When speaking about receiving his MBE Param said: “I remember getting the official letter in the post saying I had been nominated for an MBE. I didn’t know who from the Royal family would present it to me but when I got there it happened to be her majesty the Queen herself and I felt so lucky and privileged to get to meet and speak with her.” 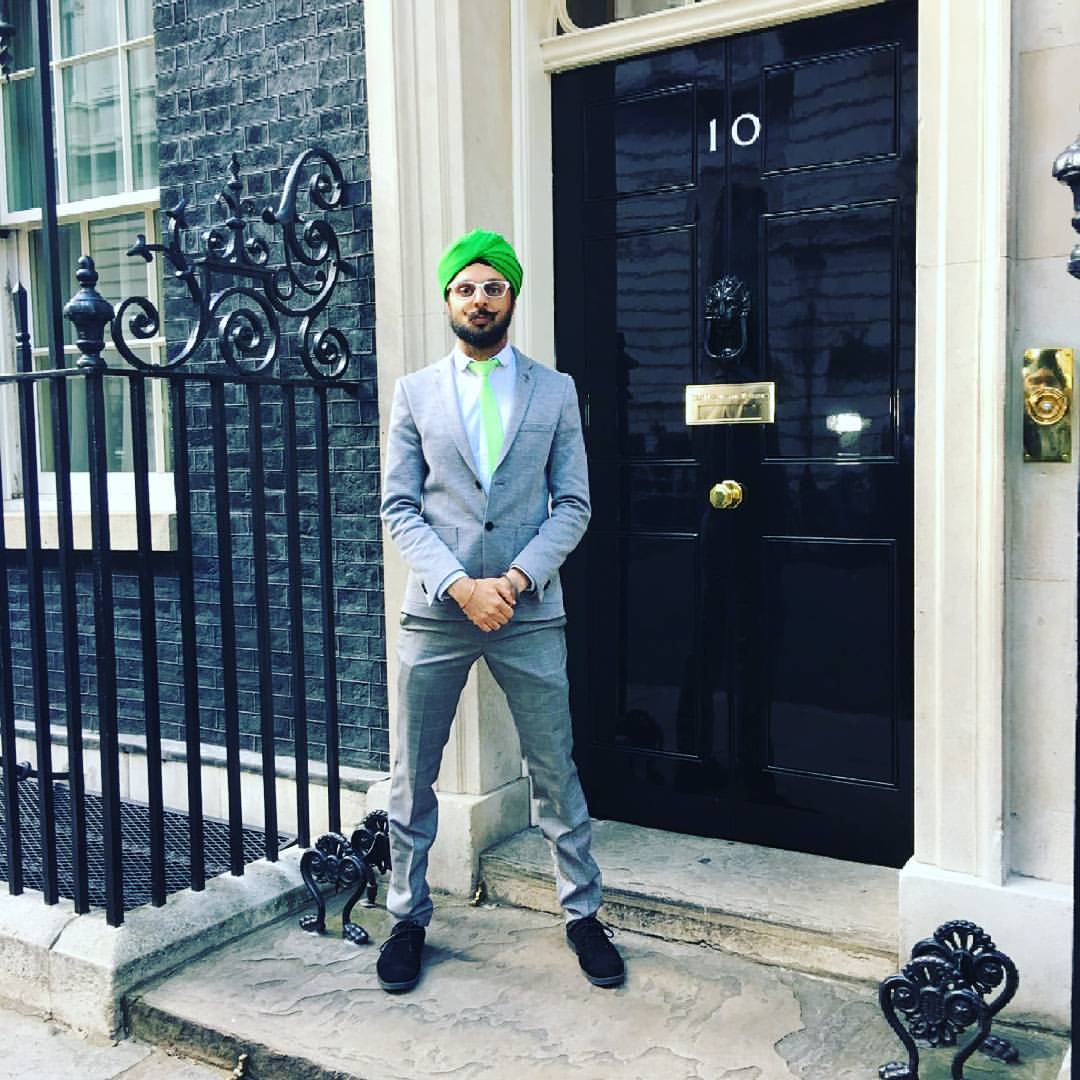 Param graduated from the same University his grandfather, Sheffield University, attended over 60 years ago and qualified with the same degree as him in Mechanical Engineering. He worked 12 hours a day, 7 days a week for four years to achieve his masters and then went on to work for Ford motoring company and for Rolls Royce doing engineering related projects. During this time, he discovered management consulting and loved the concept of always getting to work on problem solving projects with lots of different teams in unique business areas.

The advice he gave to future changemakers is as follows: “I think there are lots of important projects that need the attention of humanity around the world. Whatever you are passionate about you don’t need to create something from scratch. Learn about the project, become an expert on it, connect with the people also working on this and work together. Your network is your net worth. Let the universe show the opportunities where you can contribute and make the difference you want to make.” 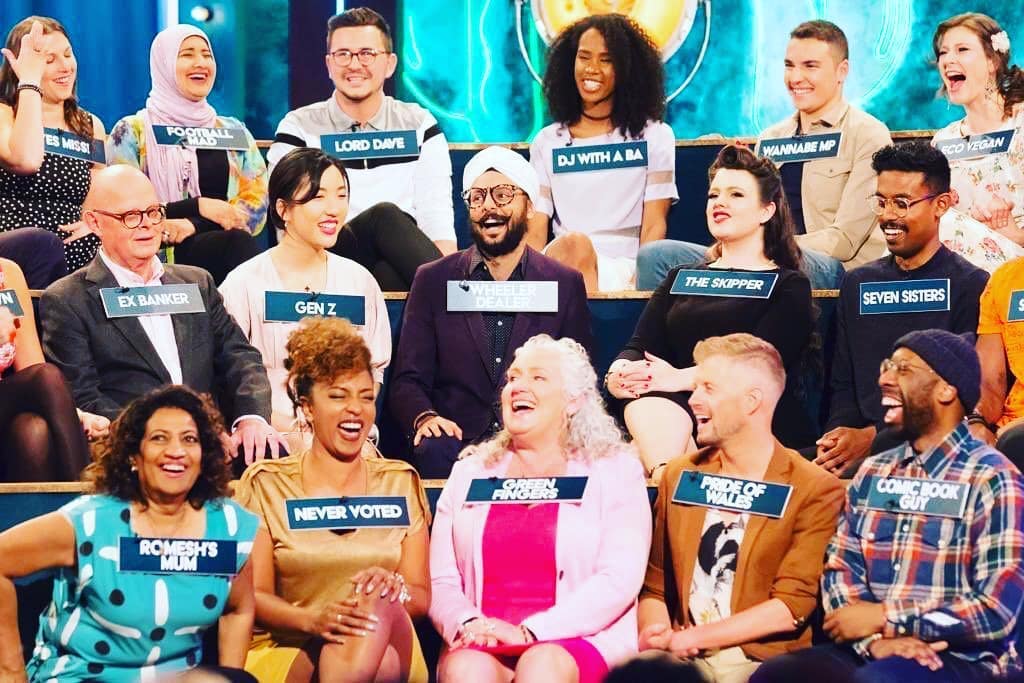 Param as the Wheeler Dealer in The Ranganation 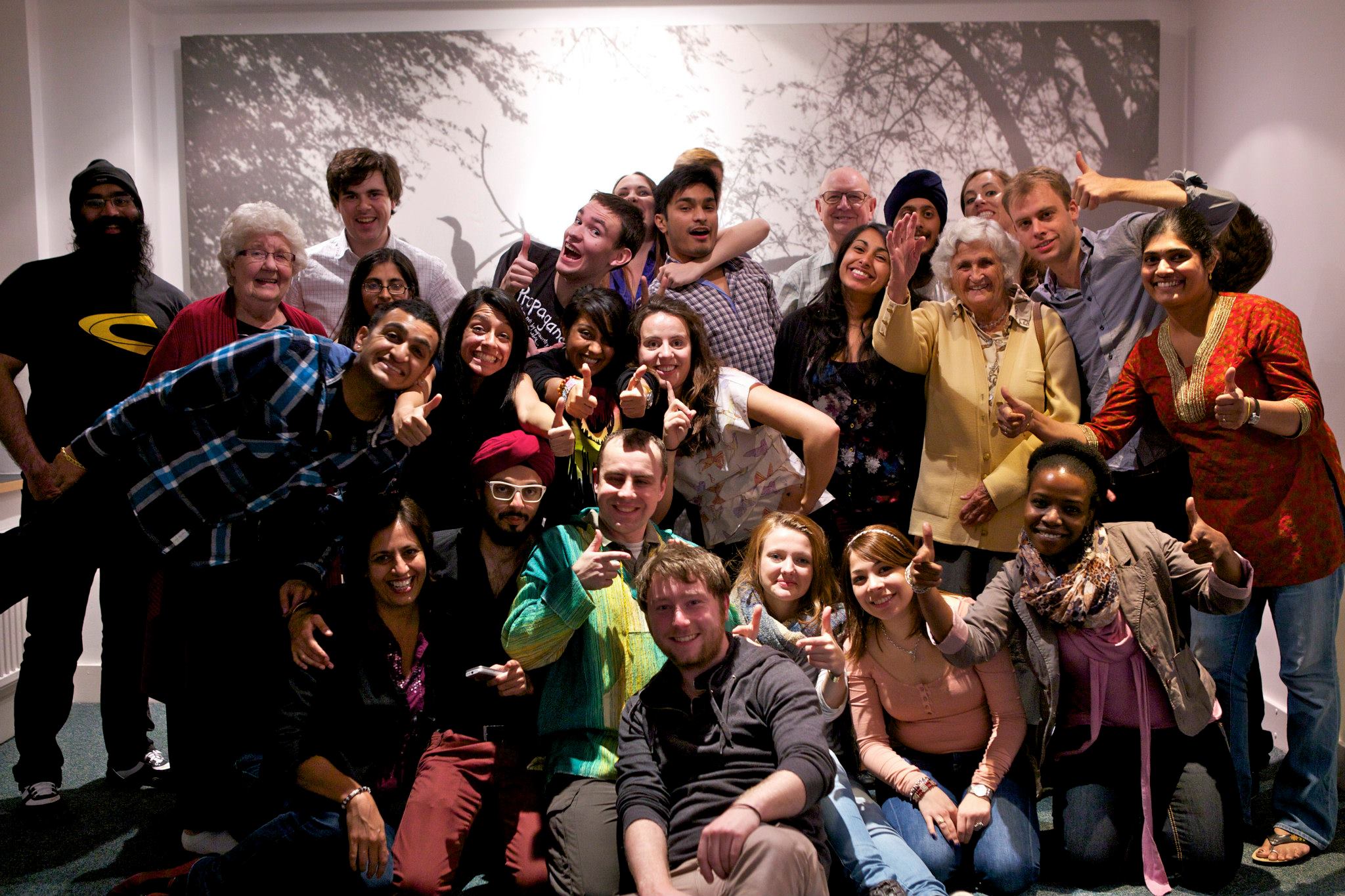 Param attending the School for Changemakers reunion in 2012

The networks Param has built over the years have enabled him to make friends for life and build important business relationships. To hear more about the people he has met and conversations he has had on his journey, including the ones during his TV appearances on The Ranganation, listen to his podcast interview.