Qualities & Strategies of Peacemakers (QSP) is a course of five modules, each based on a documentary film, followed by interactive analysis. 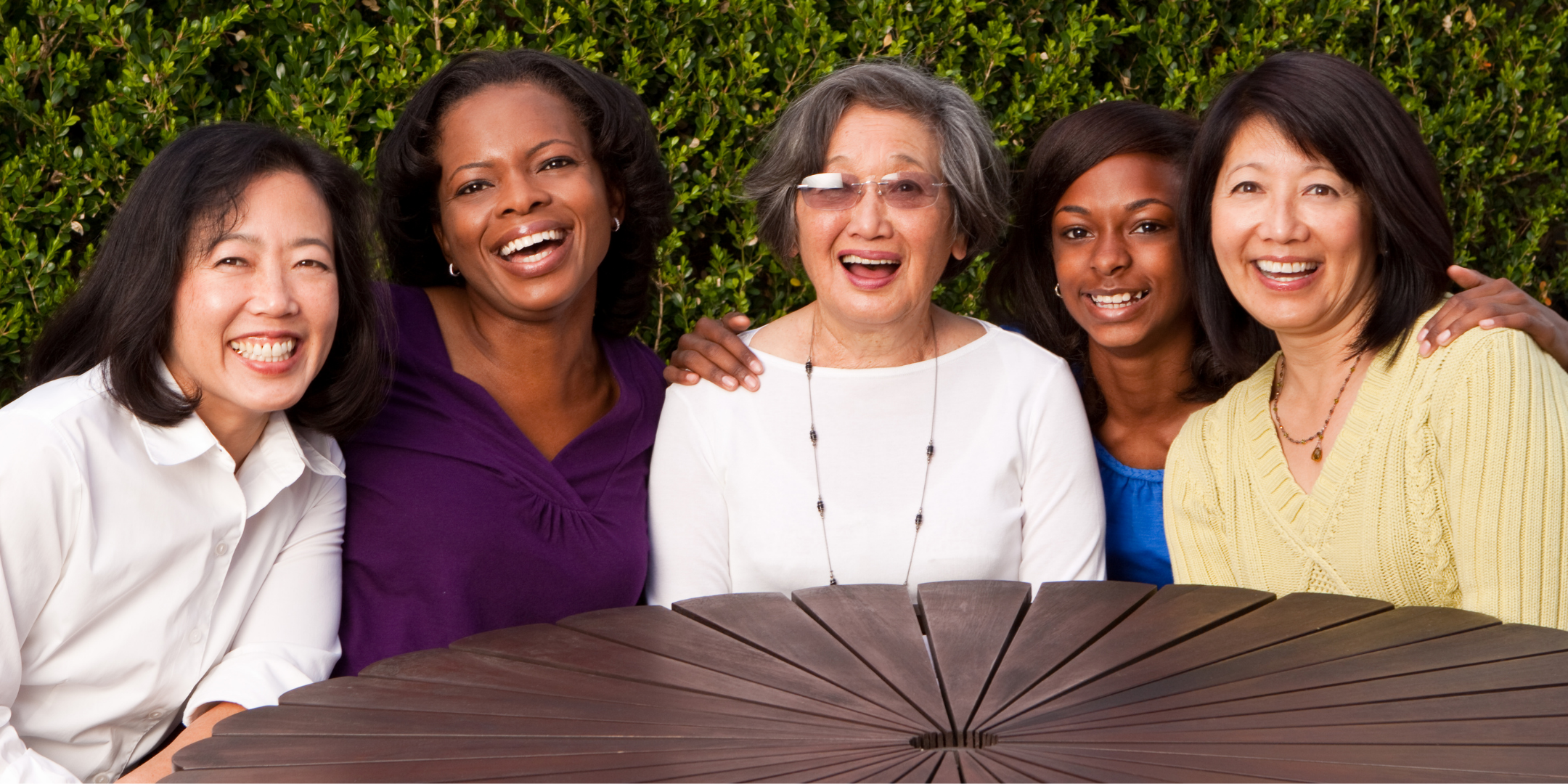