Keith Neal has walked over 800 miles reversing the environmental impact of littering by motorists passing through the Timperley Wedge Greenbelt.

If you drive through the Timperley Wedge Greenbelt today you may spot a slender gentleman, Keith Neal, completing his daily walk and clearing up litter from the hedgerows and verges. You may also recognise Keith as the face of a local anti-litter banner campaign. However, what you don’t know are the details of this local hero’s admirable life and endeavours. Keith spent nearly four decades as a biology teacher, but it was his retirement set him on the path of environmental activism, inspired by his passion for natural history and conservation of wildlife.

Keith now devotes his time and knowledge to co-ordinate groups of local volunteers as he strives to protect the delicate balance of the Timperley Wedge Greenbelt and its wildlife, and to mitigate the damage caused by motorists littering and fly tipping. Since the start of lockdown in March 2020, Keith has clocked up over 841 miles collecting litter from the lanes and has enjoyed an enthusiastic (positive) public response to the banner campaign. People have stopped their cars to share their appreciation with Keith, and thumbs up, toots, and waves have now become a part of the routine.

Previous campaigns to discourage litter were all unsuccessful. Yet, the local community, led by Keith, would not be discouraged and came together to form a new approach. Galvanised by local volunteer Wojtek Kwiatkowski, Shay Lane residents agreed to fund a series of banners, which are now visible on Shay Lane, Ash Lane, Clay Lane, Whitecarr Lane, Roaring Gate Lane, and Thorley Lane.

The series of eye-catching banners were designed by Shay Lane’s artist and graphic designer Harry Brioche, who took its lead from the Keep Britain Tidy, ‘Don’t be a Tosser’ campaign. The goal is to engage with motorists by means of humour while conveying the plain truth: their inconsiderate behaviour is seriously damaging the environment. The banners also highlight the great effort of local volunteers in trying to combat this escalating problem.

There is no doubt that many people are fed up with the pervasive ‘throw-away’ culture of our society today. The good news is that more volunteers in the UK are coming together to help clean up our environment. Hopefully, this campaign will inspire others to take up initiatives in their local area.

Of course, human attitudes and behaviour are not changing significantly and fast enough to challenges like that of waste production and environmental damage, and many might feel hopeless and such a massive task. However, Keith provides us an example and guiding light as to how one seemingly small step can lead others on the path to making a change. He took his passion for the greenbelt environment one step at a time, starting with his own commitment, and gathered the community to their shared cause. What a difference that one step makes!

We celebrate Keith Neal and his ‘one step’ that has stretched into miles, messages, and making a difference. You too can make a difference! Submit your one step towards change with our ‘Take One Step‘ campaign, and join others on the path towards being the change needed in the world today. 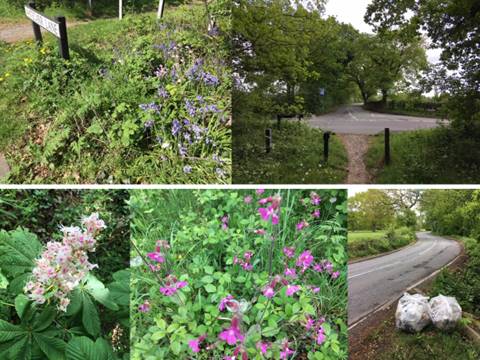 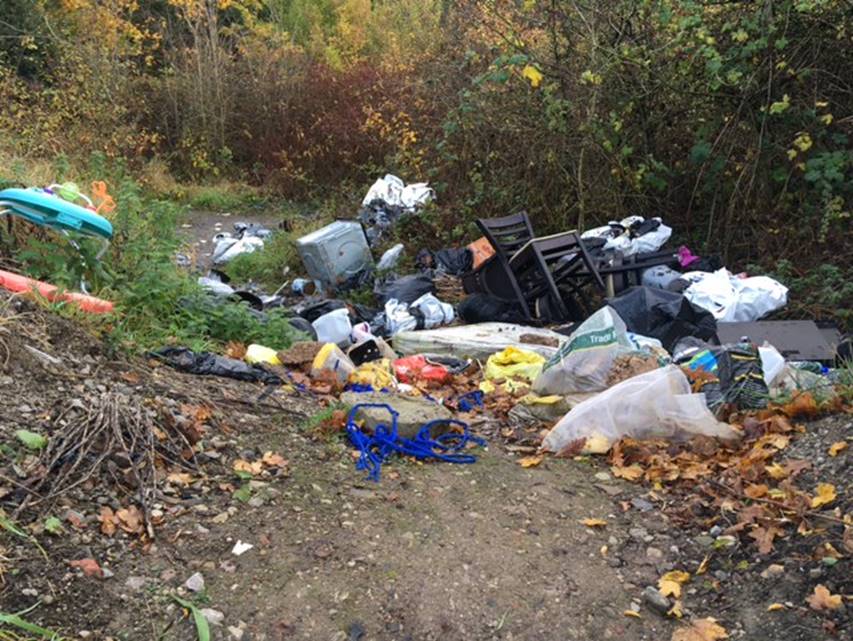 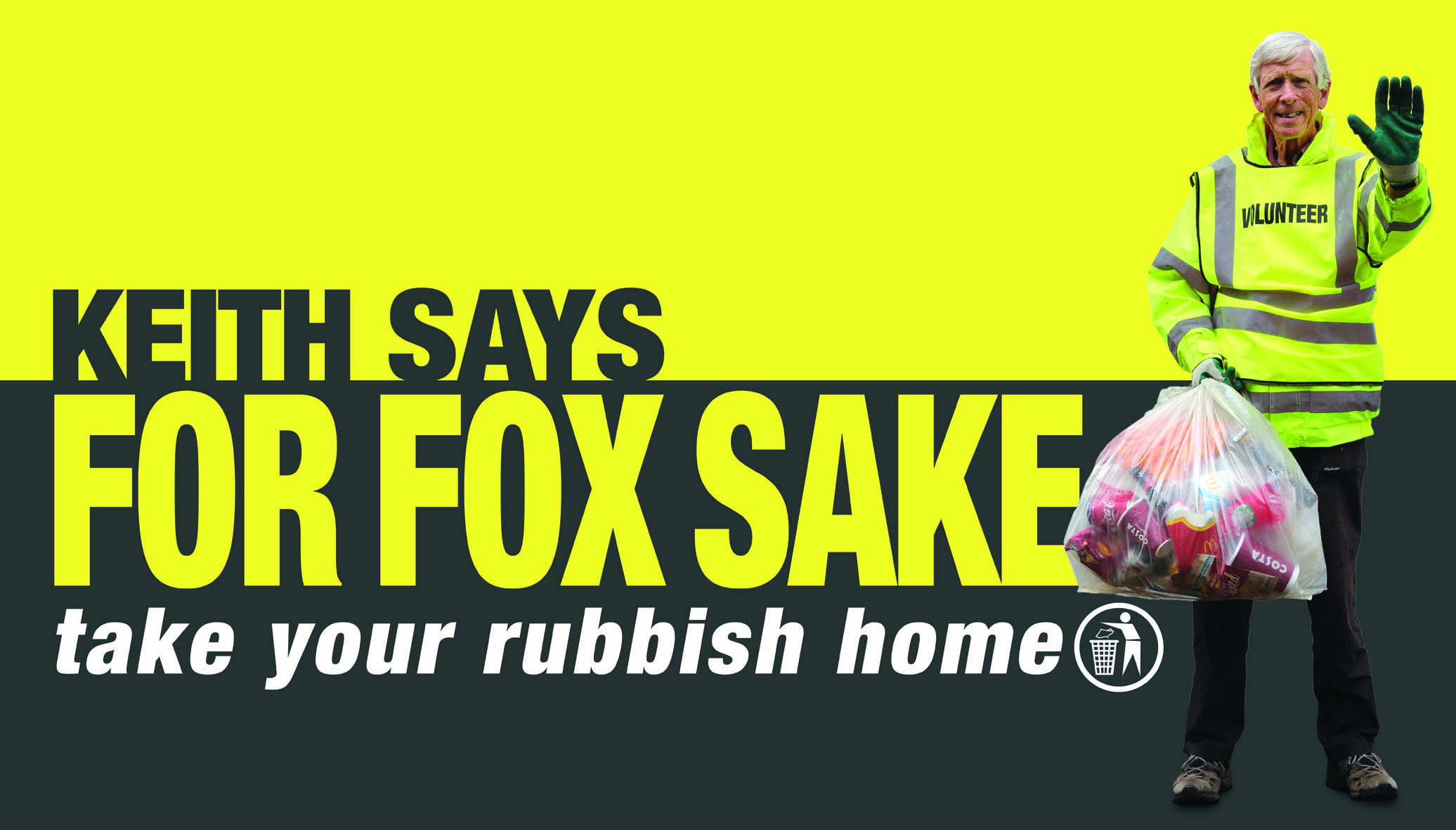